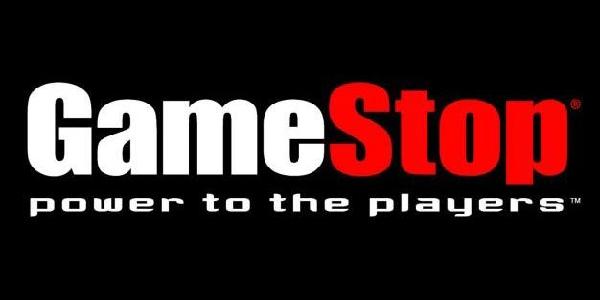 It’s frustrating when someone gifts you a game you’ve waited months for only to find out you’re one of the unlucky few who have a defective product. What would your reaction be if it turns out you were gifted a pirated copy of a game by mistake?

The parents of Reddit user Vernm51 bought them a copy of Pokemon Heart Gold for Christmas after Vern was unable to find a copy at a local GameStop Vern’s parents ordered a copy online from GameStop.com. The cartridge looks authentic enough with the expected Heart Gold sticker and Nintendo product serial number but Vern knew something was amiss as soon as it was popped into a 3DS. Pokemon Heart Gold didn’t show up on the 3DS home menu but rather THQ’s Alex Storm Rider.

As it turns out an old exploit for the original Nintendo DS, Nintendo DS Lite and older firmware 3DS handhelds allowed pirates to use flashcarts to spoof the system into thinking Alex Storm Rider was inserted into the system when really any DS rom could be loaded once the homescreen had been bypassed. This particular exploit has since been patched in firmware updates for both the Dsi and 3DS but remains in use for the DS Lite or prior since those models did not allow for firmware upgrades. 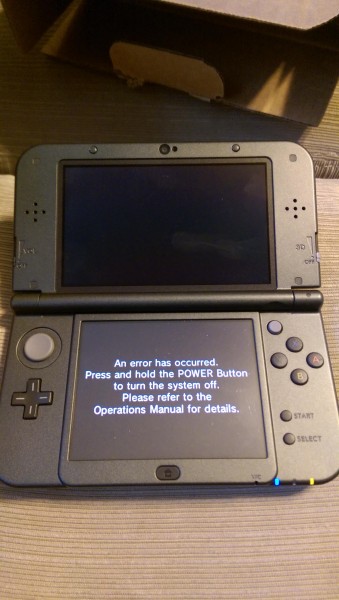 As Reddit’s infinest explains here is a peak into how these pirate cartridges operate:

ROM cart is not really the correct term since any game has ROM chips in it.

What you got there is a clone of the cheapest DS flashcart, a DSTT clone. The reason for displaying another game is because from since the DSi, Nintendo actively blocked non authorized software. It’s basically spoofing itself as a real Nintendo game to be accepted by the device and get booted.

It is not in anyway Alex Rider it’s just lying to your 3DS that it is that game.

The reason why it’s giving you an error is because one of the patches that Nintendo released for the 3DS fixed that exploit. So basically your 3DS won’t fall for that lie anymore.

If you actually try to run it on a 3DS with one of the older Firmwares or an earlier DS device the game should start up.

Oh and one more thing. As i already said it’s actually a flashcart. So if you were to get that cartridge open there is most likely a microSD directly solder onto the PCB rather than a microSD slot.

The files the guys copied onto that microSD probably contains a modified DSTT firmware that is made to automatically boot into a single ROM which in this case is Pokemon Heart Gold.

It is not uncommon for employees at used game stores like EB Games or GameStop to not check individual cartridges or discs but rather rely on a visual inspection of the product in order to gauge it’s authenticity and whether repairs or re-surfacing are required.  In this particular case unless the employee knew exactly what they were looking for, or popped the cart into a new handheld, they wouldn’t have known it was counterfeit.

Have you ever been the victim of videogame counterfeiting?  Here’s hoping Vern can get a refund for that bootleg copy of Pokemon Heart Gold. Talk about getting a piece of coal in place of a present.