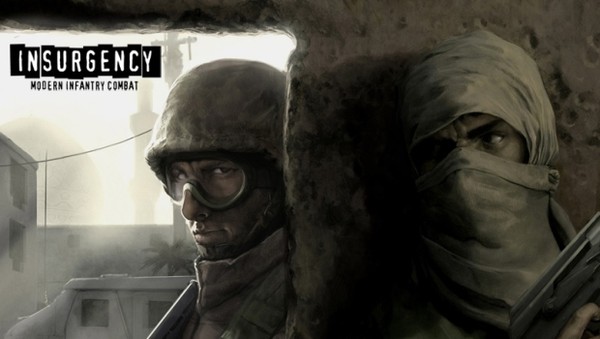 The developers behind Insurgency: Modern Infantry Combat have announced that their game will be a staggering 85% off today as part of their celebration of reaching a brand new server population record. Over 10,000 players recently connected to Insurgency to play the team vs team Deathmatch fting American Special Forces vs the titular Insurgents.

While the game has its roots in the real world conflict that defined the post 9/11 world of the mid-00s modders have been able to create new content for the game for quite some time.  One such modification is the Wild West Theatre which adds brand new weapons like a double barreled shotgun and changes the names of the teams to Outlaws Vs. Lawmen.

Devs have officially promoted a live-stream of the Wild West Theatre alongside today’s flash sale. You can check it out in the embedded player below or by following this link to twitch.

Will you be joining the insurgency with this flash sale?