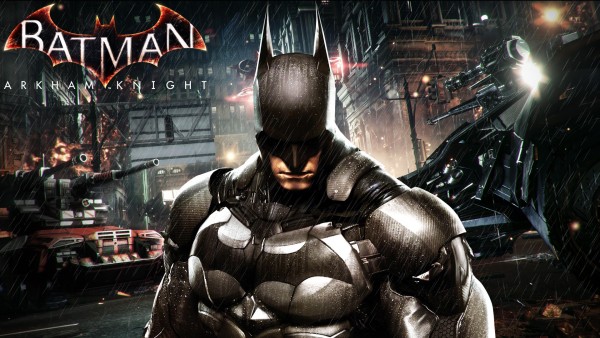 Warner Bros Interactive has issued a brand new patch for the Windows PC for Batman: Arkham Knight. This new patch restores the advanced rain & weather effects that were present in the PlayStation 4 version of the game but struggled to run on some PC configurations. Another important update is the improvement of target prioritization – I can’t tell you how many times I had Batman just rolling around, having difficulty deciding his next target.

Arkham Knight had a very rocky launch on PC this past June which included the suspension of sales of the game for several months while RockSteady and Warner Bros Interactive worked out all of the Kinks. Although the game does not have SLI / Cross-Fire support there have been a number of improvements made in the past few months (We also found that AMD Crimson drivers also helped performance somewhat.)

We reviewed the PC version of Batman: Arkham Knight this past August and found the game to be quite enjoyable.

Here are the full patch notes via Steam’s announcements section: