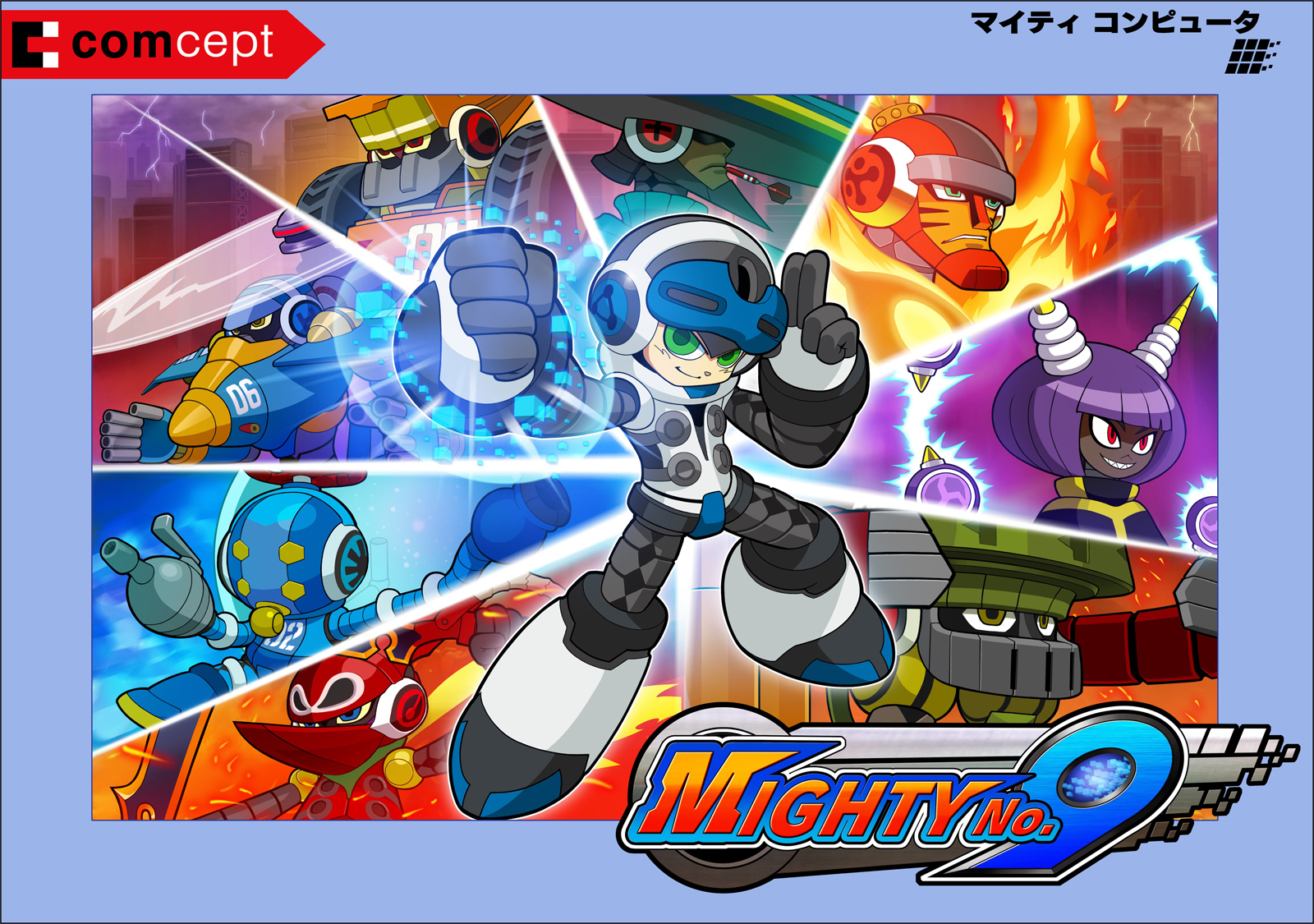 Comcept the developer behind the Kickstarted Mega Man spiritual successor Mighty Number 9 has released a whole set of brand new screenshots for your viewing pleasure. We’ve got an entire gallery containing all of the high-rez colorful screnshots at the bottom of this post.

Mighty Number 9 was originally revealed back in September 2013 and reached its funding goal only after 2 days. With gameplay that is reminiscent of Keiji Inafune’s former Capcom creation, long time platform veterans and those familiar with his other works should have no problem jumping right into protagonist Beck’s shoes.  This past August the project was delayed from a September 2015 release into February of next year for most versions of Mighty Number 9. It will be released on Windows PC, Xbox One, PlayStation 4, PlayStation 3, OSX, Linux. Wii U and at a later date PlayStation Vita and Nintendo 3DS. 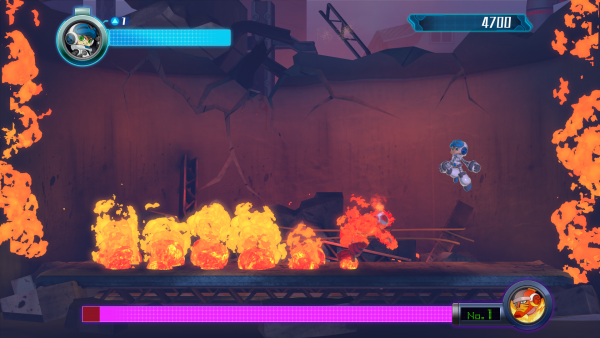 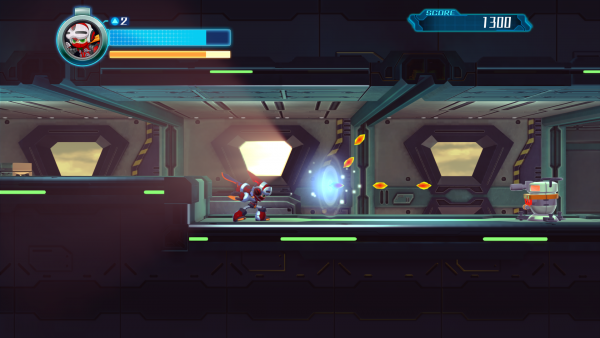 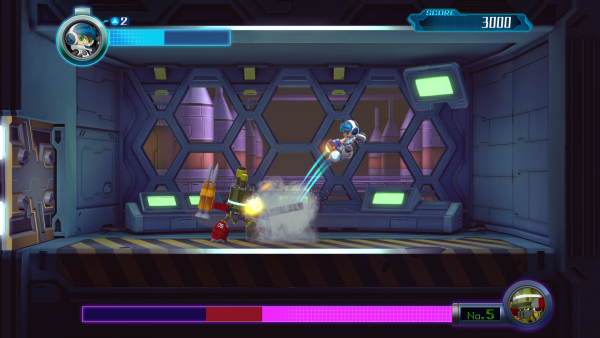 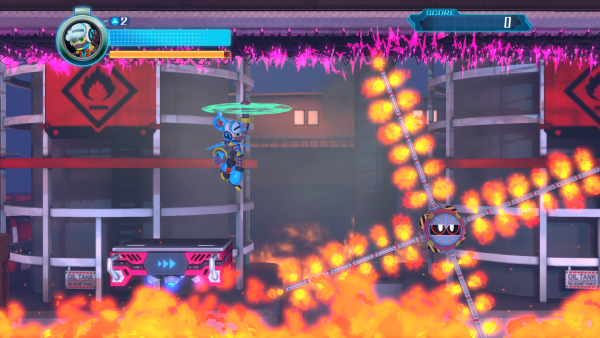 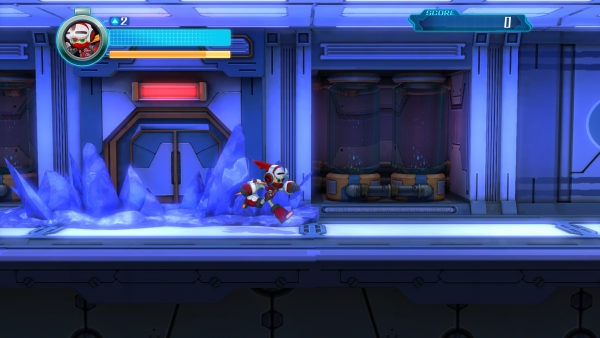 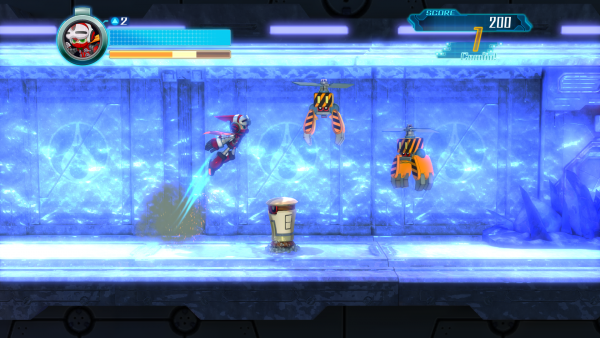