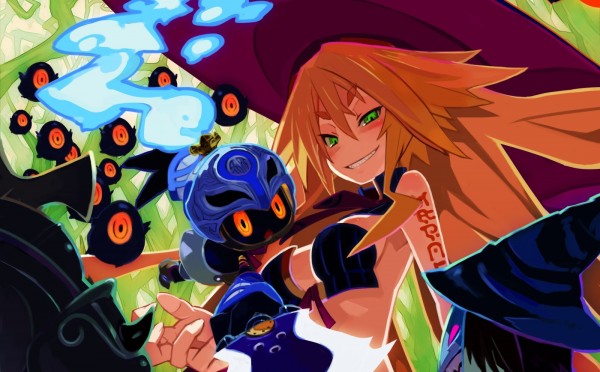 Nippon Ichi Software America has released a brand new trailer as well as a whole set of screenshots for the upcoming The Witch and the Hundred Knight: Revival Edition for the PlayStation 4.

The Witch and the Hundred Knight: Revival Edition is an action-RPG where players take the role of the titular The Hundred Knight – the strongest creature in this game’s universe. By completing the bidding of your master, Metalia, you’ll help spread her influence beyond the small swamp that she currently inhabits.

NIS originally released The Witch and The Hundred Knight on PlayStation 3, so you might be wondering what makes this brand new version worth a look? Here’s a list of new features exclusive to the Revival Edition:

Check out the brand new trailer and screenshots embedded at the bottom of this article. The Witch and The Hundred Knight: Revival Edition will be available in North America in March 2016 for $39.99 USD. 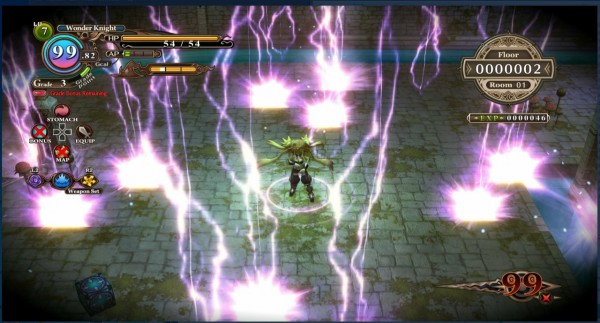 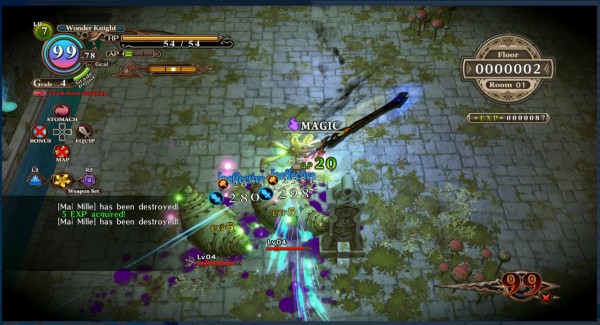 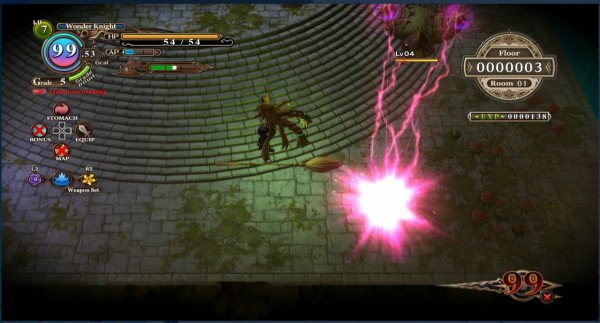 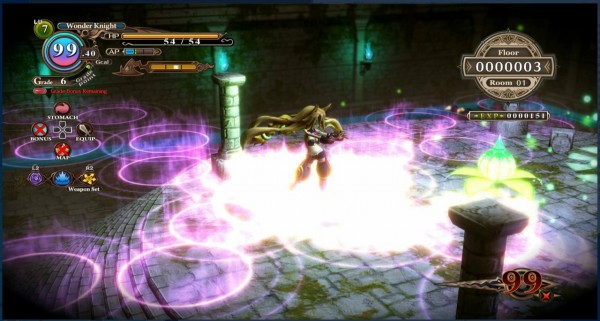 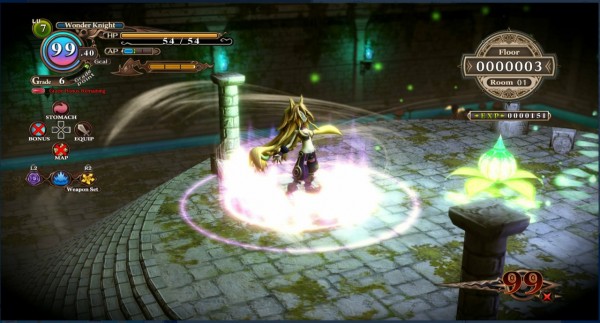