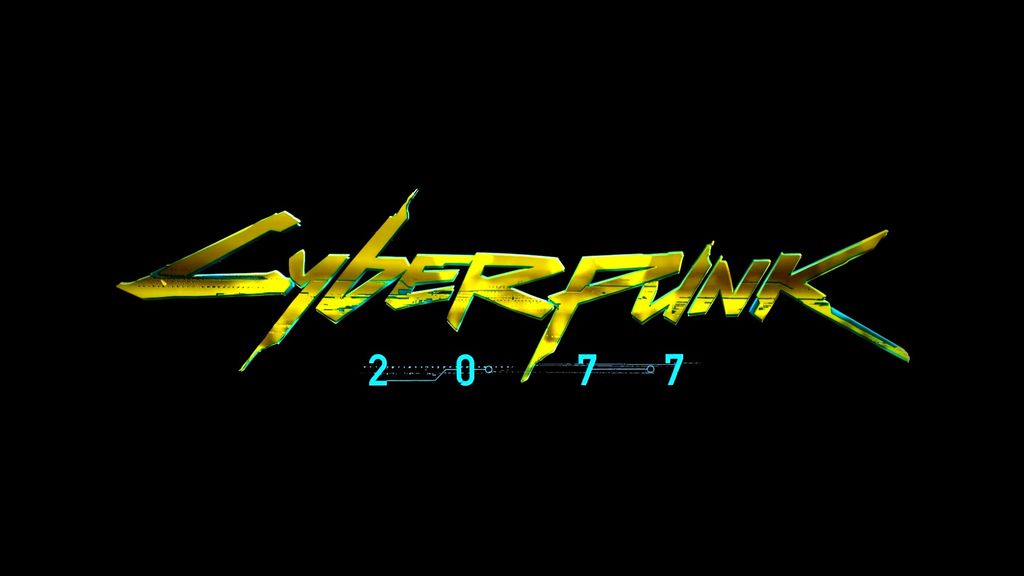 Last week we brought you some news via a translated interview that CD Projekt’s ambitious role-playing game Cyberpunk 2077  was going to be even more ambitious than this year’s The Witcher III.  The game is in the news once again thanks to an interview the CEO of the CD Projekt RED gave to the Polish show Money.

It is not a surprise to anyone that The Witcher III has been an absolute success for the company – reaching sales of over 6 million units since the game’s launch this past May. It is so successful that the company’s CEO says that CD Projekt RED will focus on The Witcher brand for the next year.

Regarding their plans for The Witcher III Adam Kicinski said:

“This and the next year will be devoted to The Witcher. Apart from the second expansion we have some additional ideas. They should help us animate sales in 2016. The game is selling so well, that we are convinced there are still many people who will buy it if we promote it further.”

So where does this leave the ambitious Cyberpunk 2077, which the public hasn’t seen – aside from the off executive or producer quote – since the game’s initial reveal trailer?  In terms of marketing material and official demos we won’t be seeing things for quite some time. No doubt CD Projeckt RED has an entire internal team working hard on the game but it looks like they will be going radio silent until the game’s marketing machine is ready to rev-up to full speed.

Here’s exactly what Mr.Kicinski said about the company’s plans for Cyberpunk:

“We already have the release date for Cyberpunk 2077 planned, but we won’t announce it until we are ready to start the marketing campaign. At the moment we’re concentrating on The Witcher and don’t want to distract users from that product, which we are still monetizing.”

Cyberpunk 2077 was originally revealed back in January 2013 – in fact we covered the game’s initial reveal trailer over two years ago. The game will allow players to customize their own avatar for use in game and will have a heavy emphasis on non-linear choice driven story.