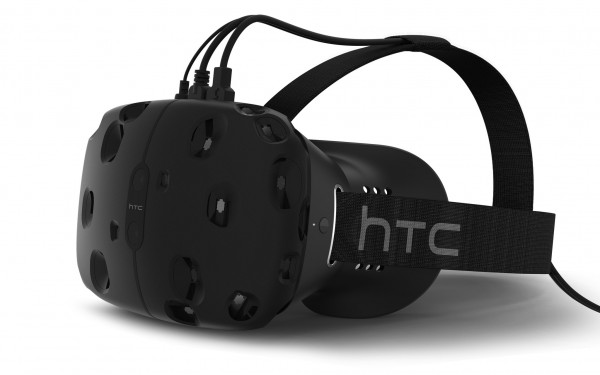 The HTC Vive – a new virtual reality headset spearheaded by hardware manufacturer HTC and software behemoth Valve won’t see a limited release this year as expected. Instead of getting a “limited number” of headsets into the hands of consumers this winter HTC will launch the commercial version of the headset next April the company announced via their Facebook page today.

Over 7000 additional development kits for the HTC Vive are expected to be in the hands of developers by the beginning of next year.

Will this additional time give HTC & Valve enough breathing room to best the folks at Oculus? Expect to hear a lot more about VR as the commercial release of both products inches ever closer. It might not seem like it now but it’s starting to feel like Virtual Reality is going to make a huge wave in 2016 – here’s hoping you can see it coming.

Part of the statement HTC issued is as follows:

“In collaboration with Valve, we have been distributing the HTC Vive Developer Kits to developers and content creators, and are continuing to work with many other innovative companies to create content that spans gaming, entertainment, medical, education and retail.”