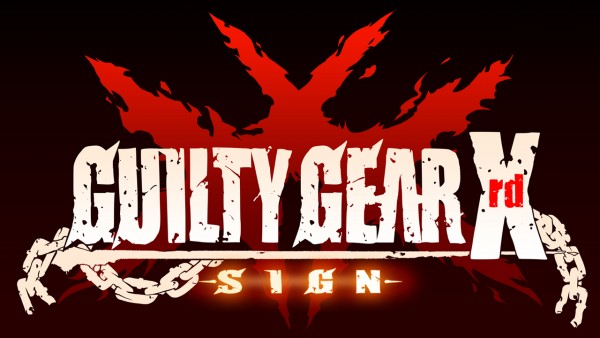 Arc System work’s latest entry in the long running Guilty Gear franchise, Guilty Gear Xrd –Sign-, will be brawling its way on to steam starting tomorrow. To celebrate the impending release of this 2014 fighting game on to Windows PC the developer has released a brand new trailer alongside a fact sheet that gives readers a rundown of some of the new features on display in Guilty Gear Xrd –Sign-.

Here are just a few of the highlights of Xrd –Sign-:

Want to know if your PC will be able to run Guilty Gear Xrd –Sign-? Here’s the full System Specs as released by Arc System Works: