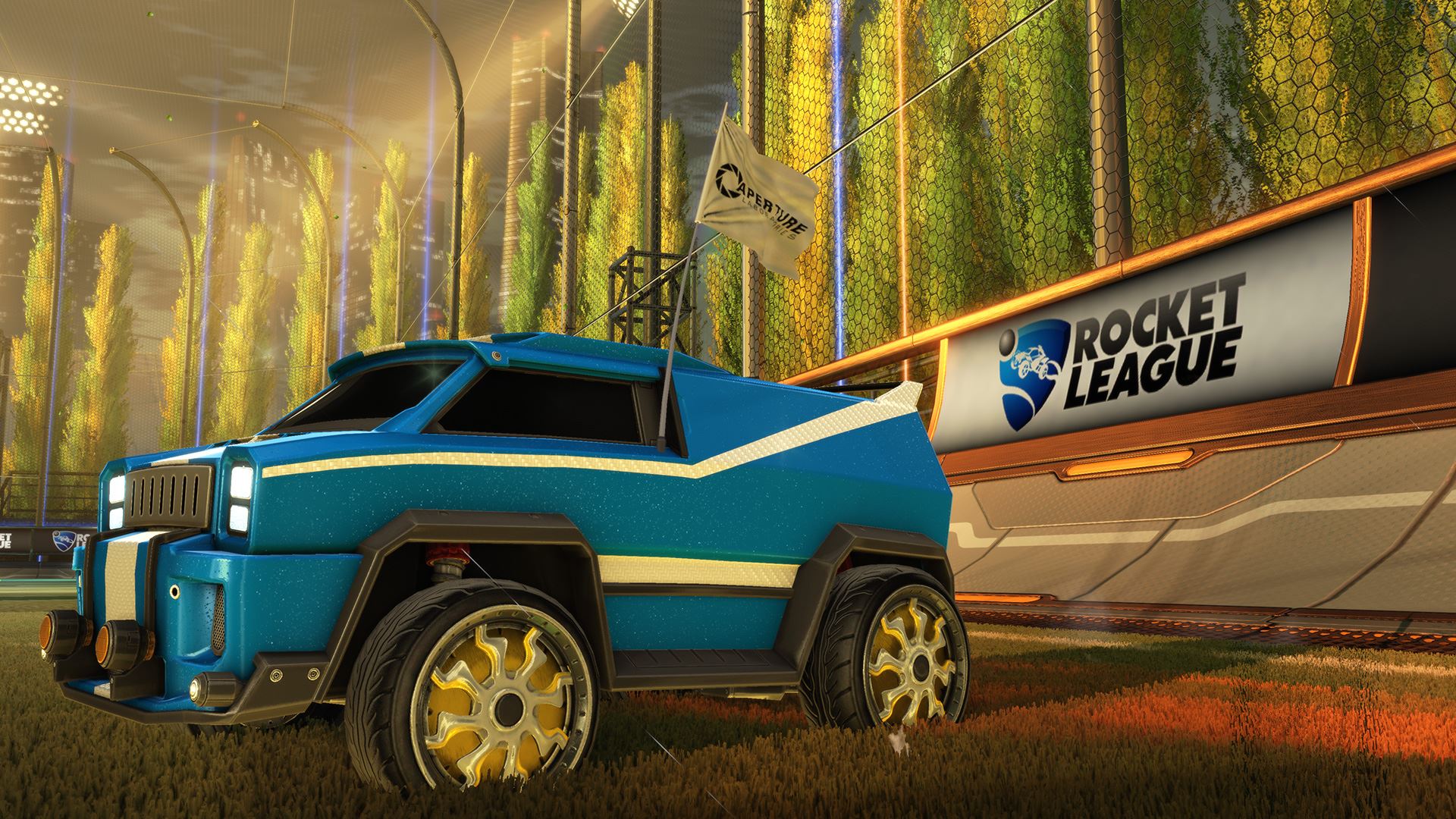 Valve, the owners of Steam and the developers of the PC classic Portal, have partnered with Rocket League developer Psyonix to provide the Rocket League PC community with some pretty sweet free DLC.

Want to deck out your car with a sweet cake sticker? By playing a full match of Rocket League after December 1st you’ll get a chance to earn one of the following Portal themed items:

Honestly I think my favorite of all of these is probably the Gels being used as Rocket Trails. Just imagine if they had the same effects as they did in Portal 2? Cars would be bouncing around all over the place… even more so! 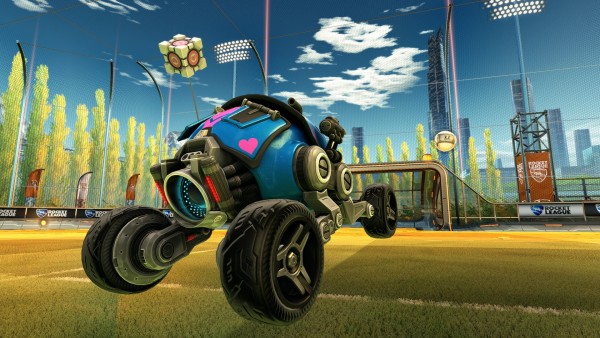 Kudos to Valve for allowing Psyonix to use some of their most iconic imagery and giving them the ability to provide players with awesome free DLC. Perhaps they could do the same for PS4 players?