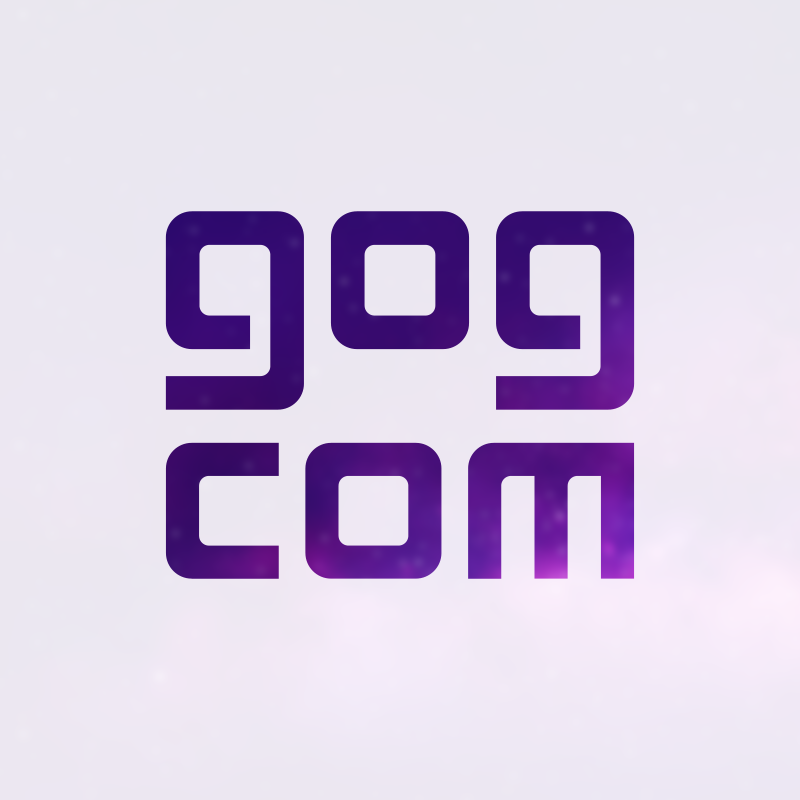 TheWitcher 3 Gets Biggest Price Cut Ever in New GOG Sale

The game is on sale as part of the retailer’s new “Only on GOG.com” promotion. GOG has been incredible recently about undercutting literally everyone else on the market in terms of price. This is holding true to their in house development project The Witcher 3: Wild Hunt. The most recent entry in the Witcher series The Witcher 3: Wild Hunt, traditionally sells for 60USD. It is currently priced at 30USD a 50% discount.

This sale is a part of the GOG “Only GOG.com,” sale, which kicks off today.  When asked about the sale GOG said in a statement about the “GOG.com’s team of digital archaeologists and detectives work tirelessly to track down favorite games that have been lost to time, but never forgotten Committed to restoring the classics, each game is fully compatible with modern computers, with the original manuals and supplements preserved in digital format.”

Also included in the sale are:

This sale period runs for five days, ending on November 29 at 5:59 AM PST. Head to GOG.com to see all the deals.