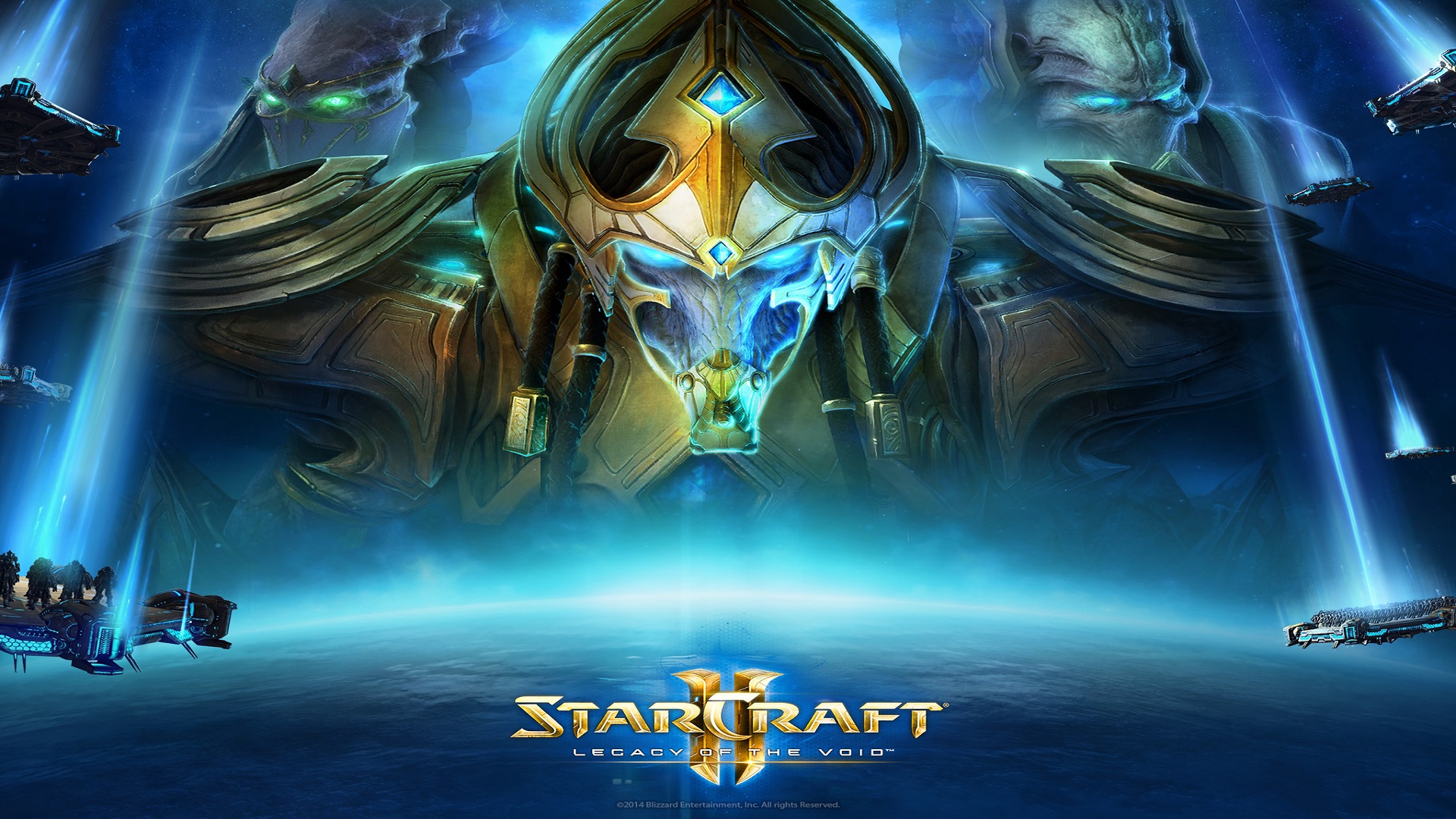 After seventeen and a half years, StarCraft has certainly been with some of us for a long time. A good chunk of us may have enjoyed passing around a single copy and “Spawning” others on a LAN to play multiplayer with in our early gaming years. Heck, even from a gameplay standpoint its expansion “Brood War” is a shining pinnacle of the genre as a whole, loved and embraced by many.

Unlike certain other Blizzard Entertainment launches, StarCraft II: Legacy of the Void’s launch went off without a hitch, at least in North America, after being phased in region by region around the globe, and it felt good to dive right into the action. For the multiplayer, the new units are going to shake up the meta for a while, but for a lower tier player like me I still have no idea how to work that new Adept into my Protoss army just yet, though the return of Lurkers and the new Terran units are certainly a lot of fun. 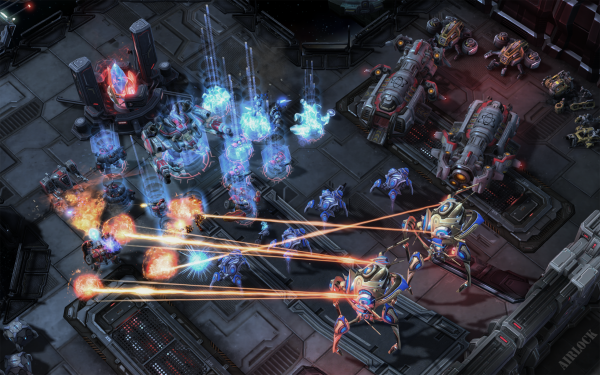 Speaking of returning, the campaign harkens back to some of the lost StarCraft 1 units along the way, bringing us back to Dragoons , Reavers, Corsairs, Arbiters, and the fan favorite of Dark Archons, with a much more useful Mind Control than ever before. Unlike Heart of the Swarm, which made you choose between two variants of the same type (Impaler vs. Lurker) and have that be permanent; the army selection for Legacy’s campaign is simply choosing to use one faction’s ranged warrior (Aiur’s Dragoon), with another (Nerazim Stalker) or a third (the new Adept) unit altogether. While each unit brings their own advantages, they all fill the same role. The most important part is that switching between the units is a non-permanent function, merely a click of the UI between missions, and as you can do this with every unit type, it increases both your force’s customization and replayability.

The mission structure is remarkably the same, though the opening is significantly less “here, build a Command Center/Hatchery/Nexus, and a small force, and go A-move in that direction”, and instead puts you alongside other larger forces, having peripheral action that does an excellent job of drawing you in and holding you there.

The story itself had less of the arbitrary forced romance plot of the previous campaign, and instead tells a story of uniting all of the Protoss, not just those recently of Aiur but of the entire Koprulu Sector, and wraps up teases and story threads we’ve been waiting to finish for almost two decades. 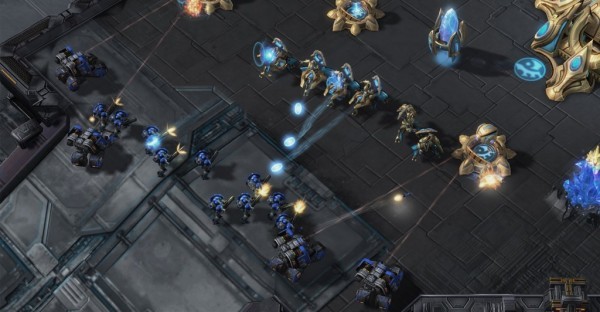 A big inclusion in the patch for this game was the Co-Op Missions (formerly called “Allied Commanders”), allowing two people to play together in an environment styled after some campaign missions, with Heros and their abilities either directly on the field (a la Kerrigan) or temporarily calling down Hyperion, both in addition to your regular standing forces. I’m grateful that this is enabled for all versions of StarCraft II, including the demo Starter Edition, as it allows my spouse and I to play through these together, and they’re generally a lot of fun and encourages us to play off each other’s strengths, both in playstyle and in Army functionality. And while I haven’t had the chance to try Archon Mode yet, it reminds me greatly of things done in Team Melee back in the original, except instead of two people sharing control of two bases, now it’s sharing control of one, which has both an excellent opportunity to help new players into the game beyond how brutal the 1v1 setting can swing at them, and should make for very interesting moments to watch from the higher tier of players. Between getting my hands dirty in this, trying to master the campaign on Brutal difficulty, the Co-Op Missions, and working in the new units (with a special mention to the Lurker) into my armies, I can see myself enjoying StarCraft II: Legacy of the Void for awhile. And with the announcement of future mini-campaign installments (starting with “StarCraft II: Nova Covert Ops”) planned for the near future, there shouldn’t be any problems keeping my interest until then.