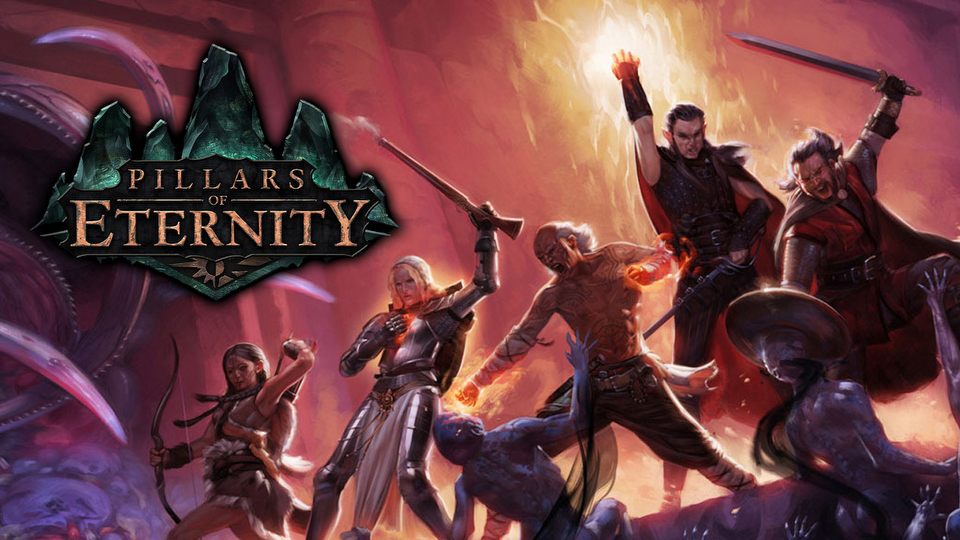 The second part of the Pillars of Eternity: The White March expansion pack is set to release this January according to both Paradox Interactive and Obsidian Entertainment.  The White March Part 2 sends players back to the snowy lands of The Eastern Realm where they can complete new quests, reach a new level-cap and much more.

In a very brief press-release Obsidian gave this description of the expansion: