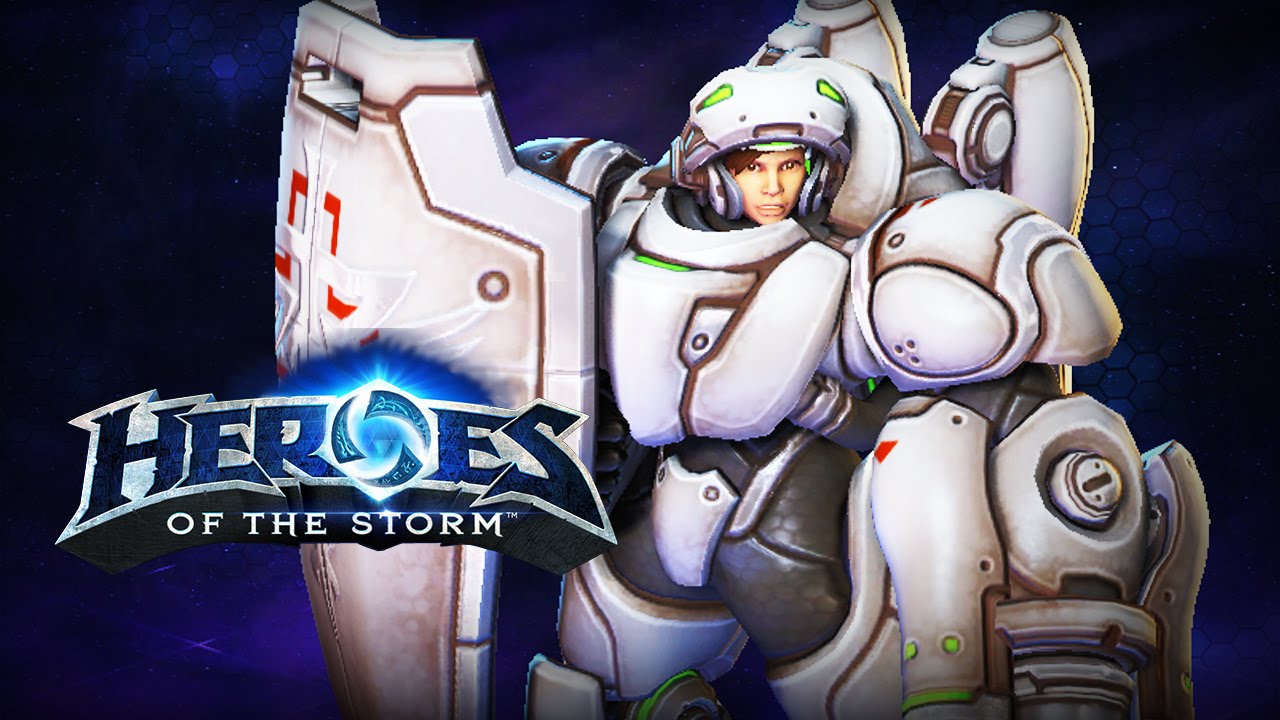 We here are Brokenjoysticks love Heros Of The Storm, so every time there is a set of patch notes or a major announcement we tend to get a bit excited.  So when Blizzard community manager Trikslyr lays out upcoming changes on the forum we listen. In their most recent post in response to a thread about MMR Trikslyr  said Blizzard is working on “a couple of bug fixes to help the matchmaker identify players that are closer in skill.” This should result in more evenly balanced matches.” Many players will be unhappy to hear that trisklyer also mentioned that this would increase wait times UP TO 10 MINUTS. No specifics were mentioned in the post, the however exact post says simple “system improvements” Additionally Trisklys announced that Blizzard has a set of priorities moving forward for HoTs which were laid out as

none of these are particularly new or exciting, but I for one am excited at the idea of not either rolling over my enemy or getting stomped every game. Now if blizzard could just stop crazy team comps in casual. Three healers anyone?