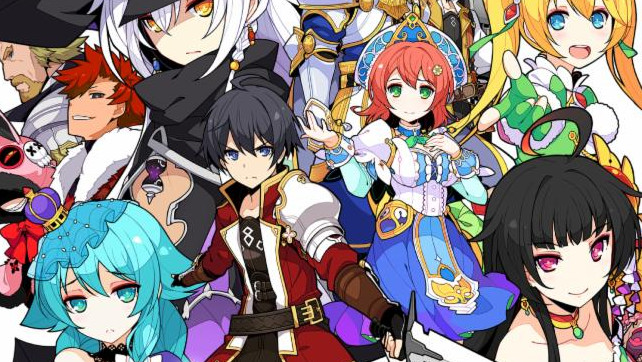 With the release of Stella Glow set for November, Atlus has announced that they will release a demo for the game. The demo will give gamers a taste of the game’s combat, voice acting, cutscenes and soundtrack. The down side is that unlike some other demos this one won’t allow you to save your progress into the full version of the game.

But at least you’ll get to try before you buy, which is becoming a great trend.

The demo will feature the entire prologue of the game as a playable demo. The demo will be available in the Nintendo 3DS eShop on October 27th.

Strategy RPG Stella Glow will be available in the Americas on November 17th and is available for pre-order now. The game is rated T by the ESRB.