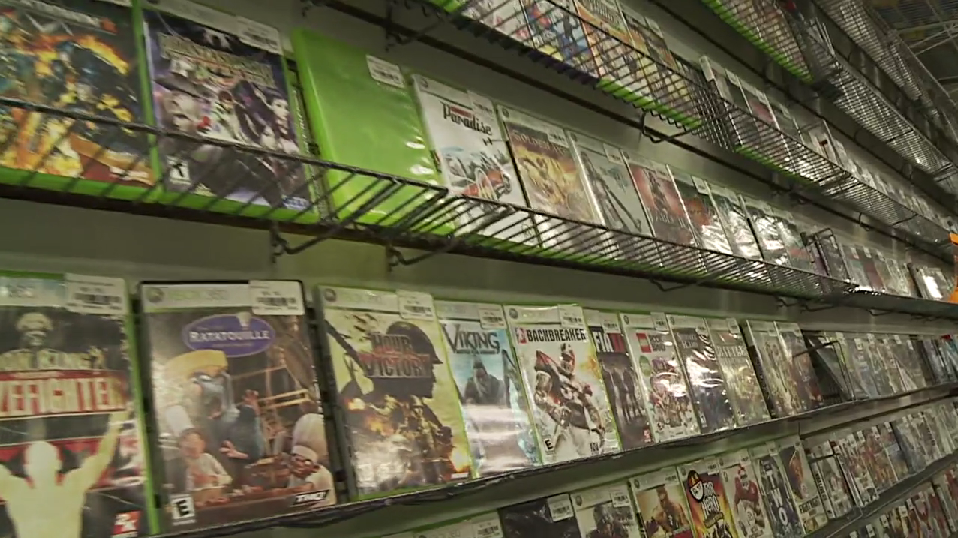 Each week we bring you short snippets recounting what we’ve been playing in the past seven days or so. Now that the Canadian Thanksgiving Holiday has come to an end here’s what Rae and Focks have been playing.

Recently I’ve been playing Dawn of War Soulstorm. The DoW series are my favorite strategy games. I’m not the best at strategy games but i still enjoy the games. I have also gotten into playing Serious Sam, which was one of my favorite fps games when I was younger.

I’ve been playing a lot of Rockband 4 for our review (which will go live later today). I played a lot of it by myself mostly on the Guitar and the Drums but I also got a chance to play it with a friend of mine over the Holiday long weekend. Rock Band really show you how your musical tastes might clash with your friends, that is for sure.

I’v been playing a whole lot of Undertale this weekend. The game is basically a classically styled JRPG with a heavy emphasis on story telling, look for a special guest writer to do a piece about their impressions later this week. Im also tearing in to competive Counter Strike, which has been to say the least interesting.