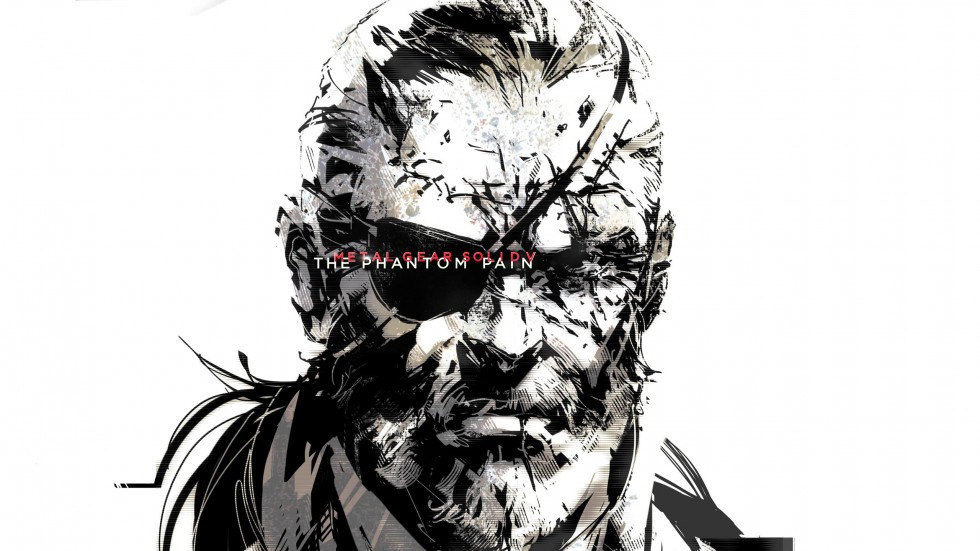 There is one hell of a dedicated group over on reddit that seems to have finally broken ground on what they believe to be hints towards a third chapter to Metal Gear Solid V: The Phantom Pain. There’s already evidence of this in the fact that cinematics and storyboards are already out there regarding a mission that cannot be played in the game proper but no one can confirm whether or not that content is to be seen in some kind of official next chapter or if it was just something that was left on the cutting room floor that wasn’t cleaned up. Spoiler beyond the bump, so if you haven’t played the game through, please don’t go on.

The above video also presents some really good questions in regards to the franchise’s track record with cut content and how the second chapter felt way more rushed than the first chapter. It feels as though the whole drama that played out between Hideo Kojima and Konami was akin to a divorce – they bickered, fought, and abused one another and the only one that truly suffered from their separation, in the end, was their child, The Phantom Pain, feeling like it could have been so much more if it was given then attention it deserved.

While it’s very clear that there was more of a story to be told and that there was more to the game to be added through the process of development, the waters get incredibly muddy when talking about the future of this game and how Konami and Hideo Kojima plan to handle its development after release. Will it be getting a new chapter? Many believe that Kojima has been playing the bait and switch game he’s so well known for, crafting a somewhat disappointing end to the game to drive people to find things, clues he’d left behind, that he’d left out, things he’d meant for the most dedicated of fans to discover. This last development claims that within one of the cassette tapes you receive for completing the game has code within it that plays a modified ROM of a game for the PC Engine called Portopia – that Kojima himself has discussed drawing inspiration from – that includes story elements to fit Metal Gear Solid and hints towards unlocking another chapter.

Considering that PC users were able to datamine an ending out that we weren’t supposed to be able to see because we, as players, have not met the supposed requirements for it – apparently there’s this ending that’s buried within the game that is unlocked if all online players completely disarm all available nuclear armaments – I would say that if this content is planned, it certainly isn’t within the game as we know it currently. If there are plans for more content down the road, how do you think it will pan out? Personally, cut content, drama, and hidden endings aside, I think Konami would be absolutely insane to think that they shouldn’t expand upon this game with DLC, in spite of what everyone says about DLC, these days. It would make the company boatloads of money and it could allow Kojima – if still involved like the public statements says he is through the term of the game’s support – to unravel the story he was meant to tell in the first place. Only time will tell and I must say I’m anxious to find out.