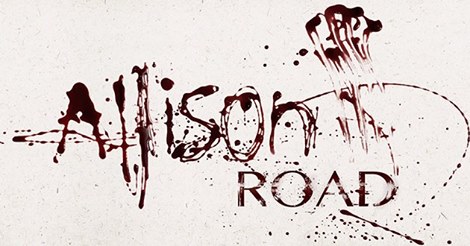 In kind of a quirky turn of events, studio Team17 has decided to back the indie game Allison Road, which looks to pick up where PTs seems to have left off. This may be a good run for the studio who has been known, for quite some time, now, as the studio well known for the Worms franchise – a Scorched Earth spinoff that featured worms and lasted way, way, way too long – as they’ve also backed Yooka-Laylee and seem to want an identity away from that.

This is good for both developers Lilith Ltd. and Team17 as Allison Road has the exact same kind of atmospheric creepiness and jump scare tactics that PTs became extremely well known for: the game’s extremely simply premise is that you are a man who has come down with a sudden case of amnesia and has to find out what exactly just happened to the family he apparently has. Unlike PTs or, before it, Silent Hill: The Room, the developer promises you will be able to leave the home first shown in a prototype demo, which you can check out after the bump:

What do you think? Does this seem to be a good turn in the world of survival horror games? Does this pay its respects to PTs without seeming derivative? This has gotten me excited and I can’t wait to play it.