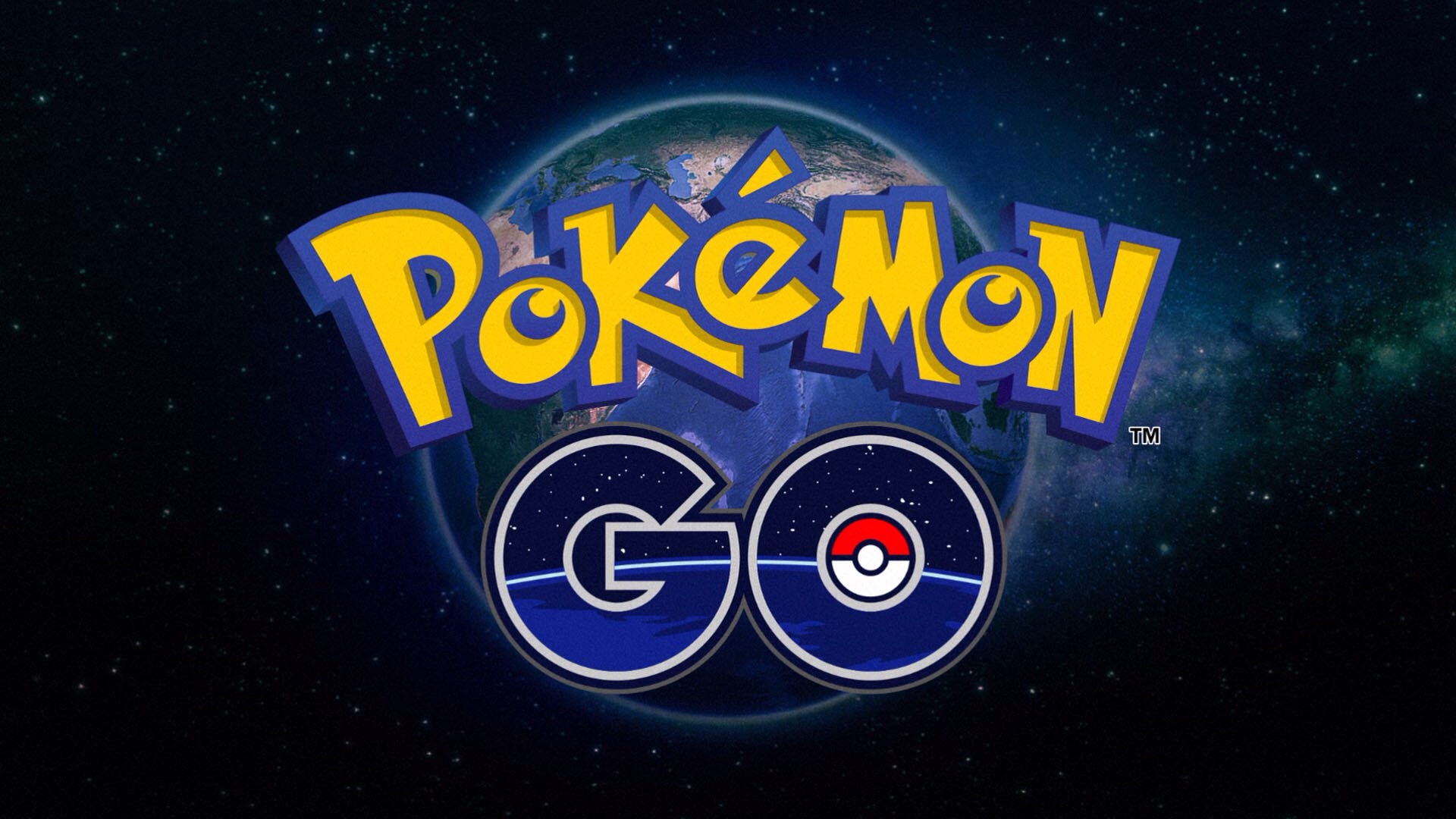 Are you to catch your favorite Pocket Monster with a brand new alternate reality game that blends several hundred monsters and the real world? Nintendo is bringing its monstrous creature collecting franchise, Pokemon ,to Android and iOS in 2016 the company announced yesterday.

Using your phone’s built in camera and GPS Pokemon Go will enable players to search their neighbourhood for virtual monsters and allow them to capture and trade them between your friends. The game will have in-app purchases Nintendo confirmed in their press release but did not touch upon whether or not the app will be free-to-play.

The absolutely excellent debut trailer showcases Pokemon Trainers from all around the world catching monsters using their phones. It brings to mind questions like “will Nintendo have region specific Pokemon exclusive to certain real world countries?”. The trailer ends with an example of a public event with dozens of trainers gathering together to battle MewTwo in Times Square!