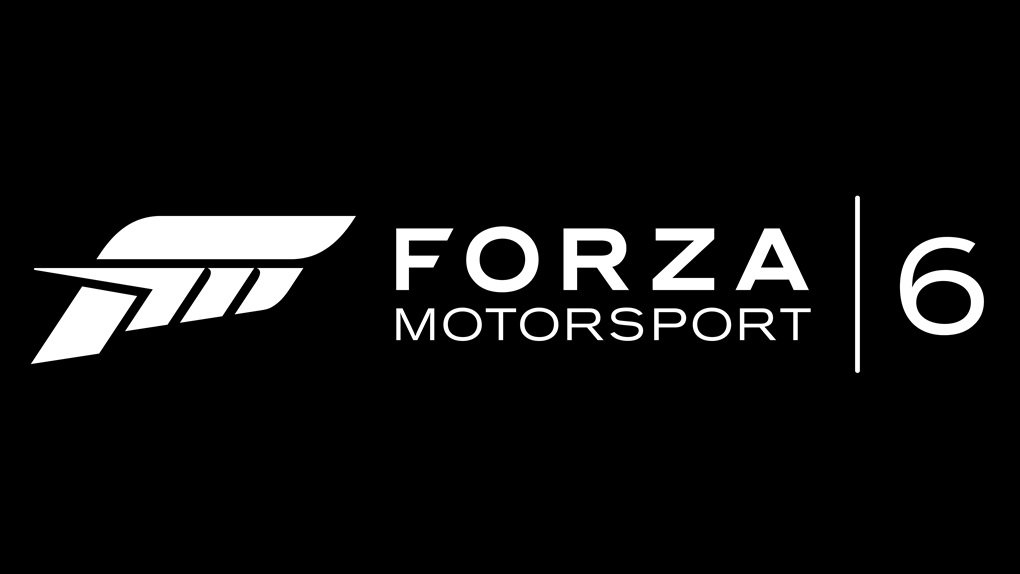 Microsoft has released a pre-release demo for their upcoming Xbox One & Xbox 360 racer Forza Motorsport 6 ahead of the games’ September 15th release. Alongside this playable slice of the game Microsoft has also released the launch trailer for the game as well as the official television advertisements.

Experience the most beautiful and comprehensive racing game of this generation, named “Best Racing Game” of gamescom 2015. The Forza Motorsport 6 demo features a selection of the 450 Forzavista cars available in the full version, all with working cockpits and full damage. You’ll experience highlights from the game’s 70 hour career mode, including wet weather and night racing, all at a stunning 1080p resolution and 60 frames per second.

Developer Turn 10 has promised some improvements over their last racer, the Xbox One launch title Forza Motorsport 5, with the inclusion of more realistic weather physics. When rain starts to fall from the sky it won’t just be cosmetic – a new physics system allows cars to hydroplane when they encounter a puddle of water at high speeds.

More than 450 cars will be available in the base game alongside 25 tracks- 9 of which are making their first appearance in a Forza Motorsport title.

Check out the new videos below: