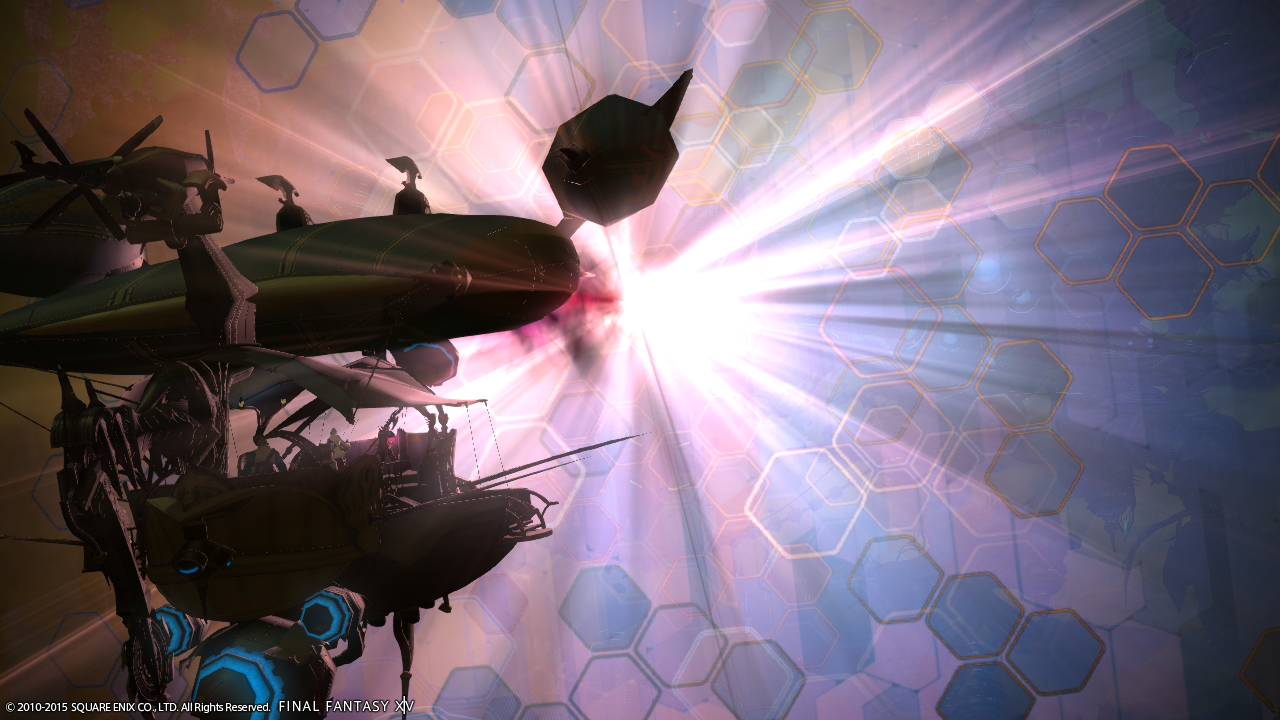 It’s been about a month since the last time I wrote about my experience with Final Fantasy XIV: Heavensward. Unfortunately I forgot to write a new entry in my proposed series of articles about Square Enix’s latest expansion. Since the early access period expired at the end of June my bard, Reka Ai’a, has ventured through the Dravanian Forelands, brought an end to the DragonSong war and is now heading towards the final encounter with the Holy See.

Warning: This series of articles may contain spoilers about the end-game content and major story spoilers. 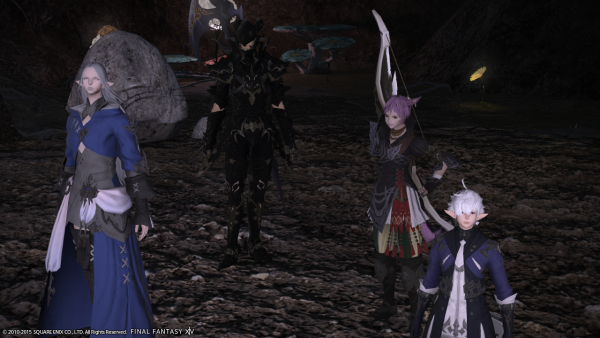 One of the areas that has left a huge impact on me is the Dravanian Forelands, a zone designed to be completed from level 52 – 54, so I explored this zone slightly after I wrote my last blog entry. Why did this zone stand out for me? Well its aesthetic is pretty awesome – you’ll wander through portions of the zone that are filled with lava with glowing orange light marking your path.  The forelands is also the first time that the warrior of light comes in contact with non-confrontational dragons. You are only in friendly dragon territory for a short time but some of the quests really stood out – like taking on baby dragons to teach them that humans can pose a threat to Dragonkind. The Dravanian Forelands also plays home to the Chocobo Forrest and it was quite whimsical to see everyone’s favorite yellow plumed birds as enemies. I almost felt really bad disposing of them for experience.

Another piece of the early Heavensward story content that left an impression on me was the Chief Moglin quest chain. At that point in the story the Warrior of Light, Alphinaud and Kan E Senna (as an envoy from New Gridania) are trying to deal with a collection of skyward moogles. In order to earn the trust of Chief Moglin the Warrior of Light has to complete a series of side quests that can seem never ending but for the most part I found them entertaining. Also seeing Ysale (Ice Heart) gush over moogles live a fangirl is absolutely adorable and I am so glad that it wasn’t spoiled for me.

I’ve only scratched the surface of some of the content that I’ve experienced in Final Fantasy XIV: Heavensward. In my next article of this series I’ll discuss a few of the mid-game dungeons and I promise that it won’t take me four weeks to write my next entry.