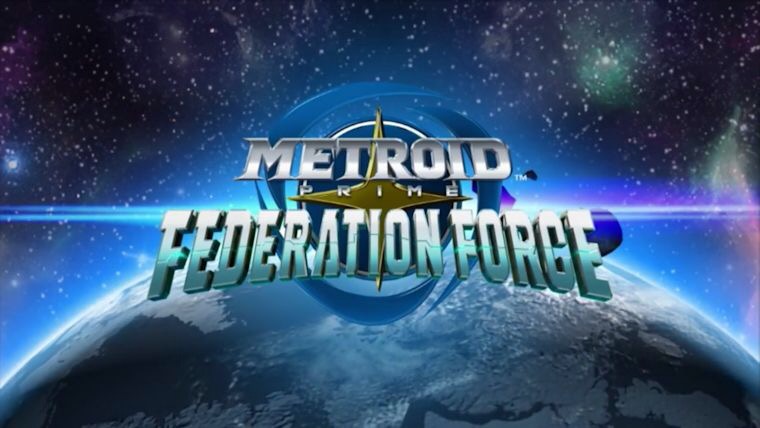 A new entry in the Metroid Prime franchise is on its way to the Nintendo 3DS the publisher revealed today. Titled Metroid Prime: Federation Force this multiplayer focused handheld title is a spin-off set in same universe as Retro Studios’ acclaimed first person adventure trilogy.

Originally unveiled via a tease at Monday’s Nintendo World Championship, Federation Force will not only include co-operative missions for up to four players but also a sci-fi themed competitive sports mode titled Blast Ball as well.

After such a long absence it is a little strange that we are getting a handheld title in this long dormant franchise.

Metroid Prime: Federation Force will be released sometime in 2016.