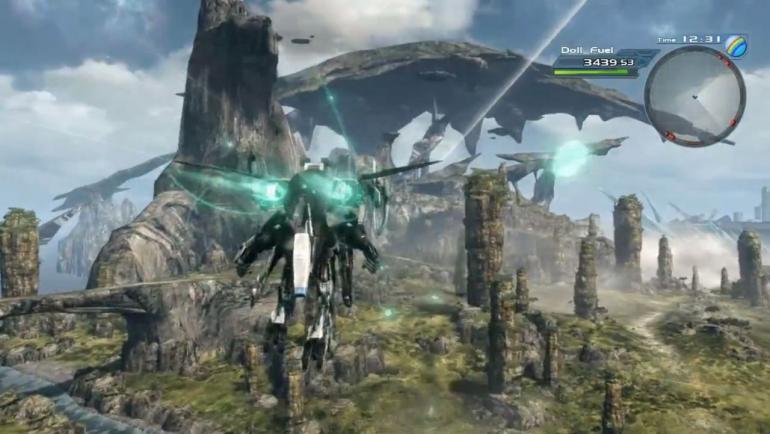 Monolith Software’s absolutely gorgeous open world RPG Xenoblade Chronicles X is looking to be one of the must own titles of 2015 and Nintendo showcased almost an entire hour of gameplay footage during today’s Nintendo Direct. Along with the uninterrupted game-play footage we also got some new details surrounding the title. Chronicles X may not a massive a system seller when compared to last year’s line-up of Smash Bros and Mario Kart but for long time Nintendo fans this is one to watch!

Here is a quick rundown of everything we learned today:

Unfortunately as of press time Nintendo has not yet archived the Twitch broadcast but they did post the first 8 minutes of the Nintendo Direct onto their YouTube channel. We’ll update this post as soon as we have a working copy of the entire broadcast.