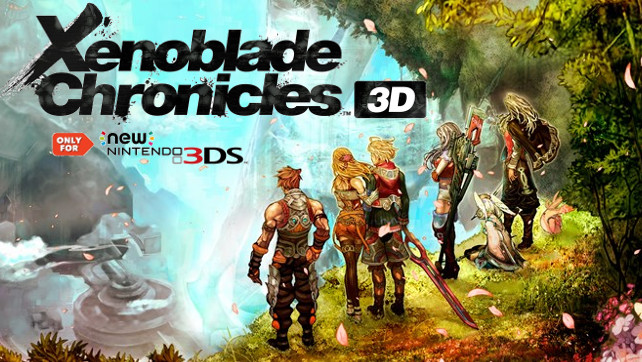 WarioWare: Touched! – In this Nintendo DS classic, Wario and his friends have prepared more than 180 microgames that will test your skills using the Wii U GamePad controller’s touch screen and built-in microphone. You can replay any microgame, top your best score or sort through souvenirs and characters in the Games area.

Yoshi Touch & Go – Help Baby Mario and Yoshi get past airborne and grounded enemies as they attempt to reach the delivery stork. Set new records as you trek through Yoshi’s Island, and you may even encounter Baby Luigi and other Yoshis who need your help. Master your actions by using the touch screen on the GamePad!