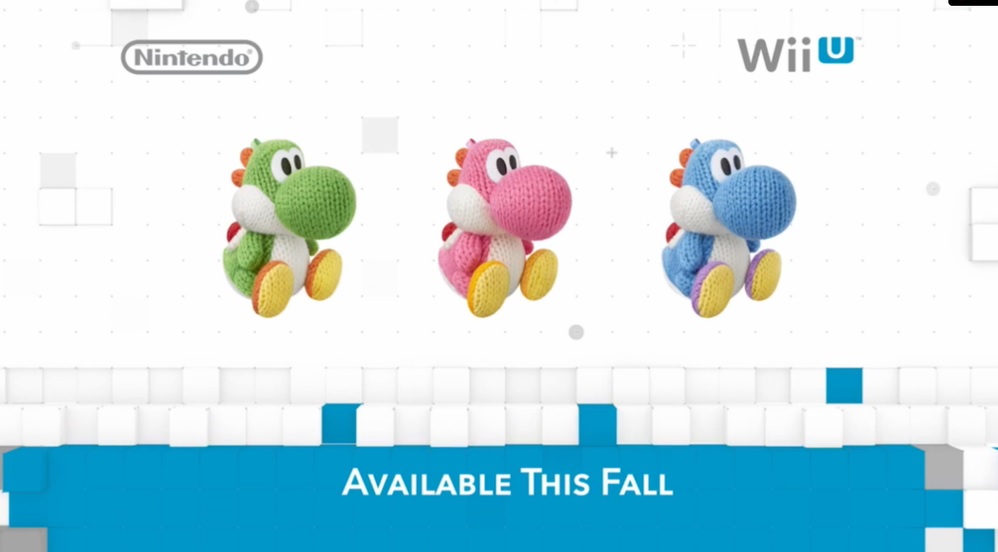 During this afternoon’s Nintendo Direct stream the big N announced a special wool series of Amiibo that will be released this Fall. They are compatible with Yoshi’s Wooly World when tapped on the Wii U Game Pad a second Yoshi will appear in game to aid you.

Yoshi’s Wooly World will be released in Q2 in Europe and Q3 in North America. These Amiibo look absolutely adorable and are made of wool, just don’t stick them in the washing machine! I’ll be sure to buy one once they’re released – that light blue Yoshi Amiibo absolutely belongs on my desk!