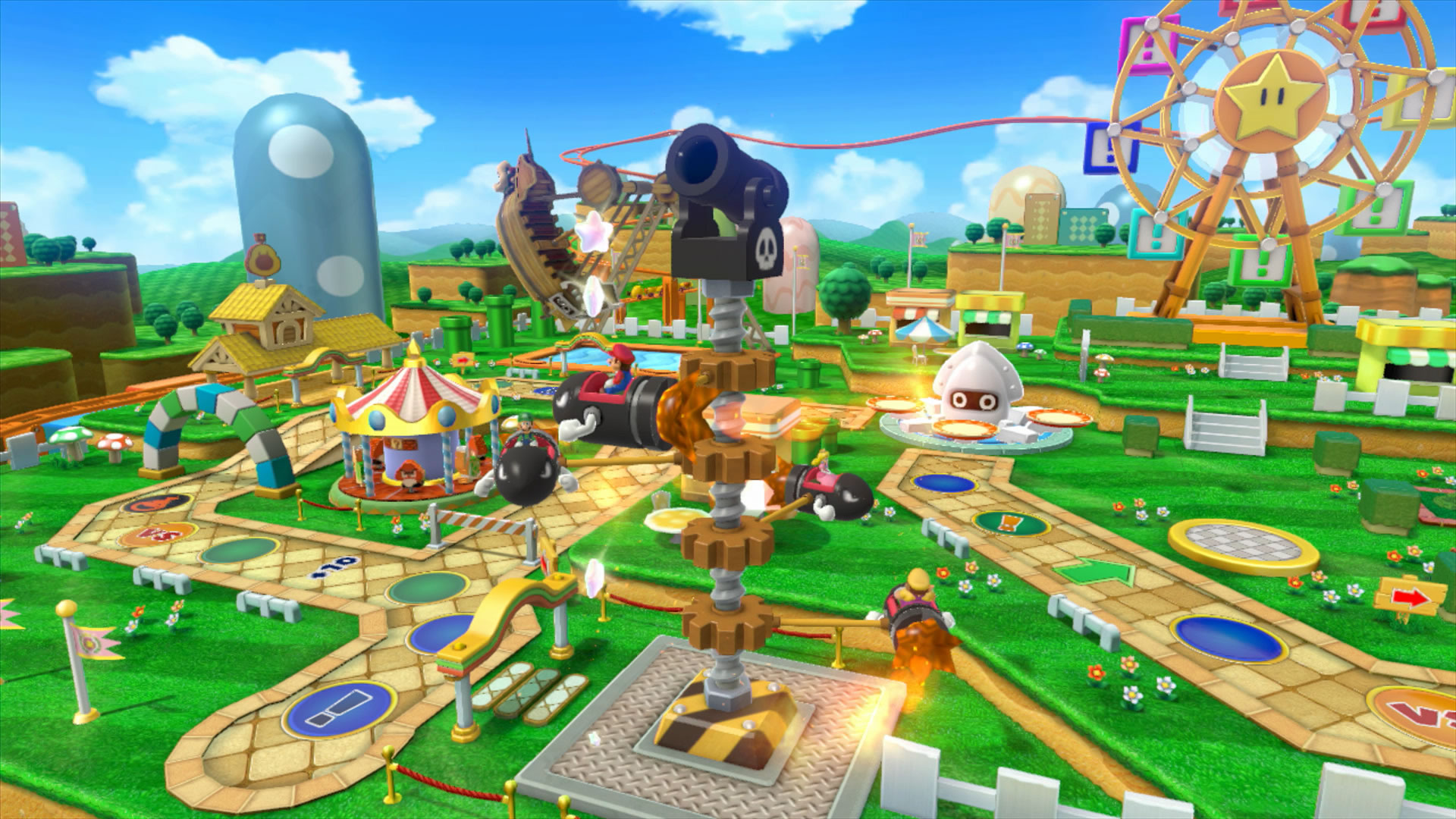 Can you believe that the Mario Party series is about to celebrate its tenth instalment? Mario and friends just keep finding reasons to throw elaborate board game themed parties and this time the excitement is coming to the Nintendo WiiU. During this morning’s Nintendo Direct we learned several new details about the game as well as its North American release date – March 20th 2015.

Mario Party 10 will include over 70 different mini-games, support for a brand new line of amiibo figures based off of classic Super Mario characters, new game boards based on your favourite characters will be available in MP10 and an all new mode called “Bowser Party”. Personally I think Bowser Party sounds the most interesting as it allows one player to play against everyone else using the WiiU game pad. Sure Mario’s nemesis has long annoyed us as an NPC on the game board in previous Mario Party titles but now you can ruin friendships by stealing their power stars!

Check out the trailer from today’s Nintendo Direct after the jump.