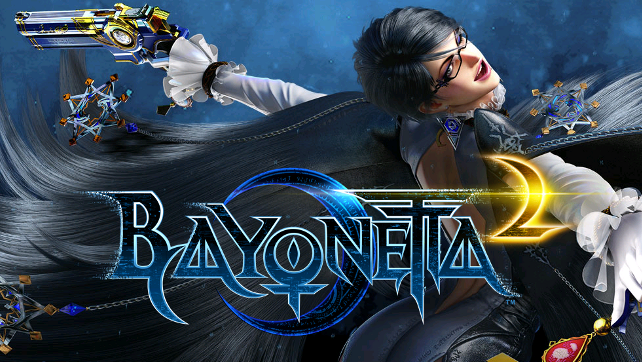 Nintendo has released a demo for upcoming title Bayonetta 2.

Bayonetta’s back and more powerful than ever. Wield wild new weapons and execute deadly new moves – like the powerful Umbran Climax – to take out angels and demons in this breathtaking action game. You can even team up with friends in two-player online co-op fights.

The witching hour strikes again. Brimming with intricate battles that take place in, on and all over epic set pieces, Bayonetta 2 finds our sassy heroine battling angels and demons in unearthly beautiful HD. You’re bound to love how it feels to string together combos with unimaginable weapons and to summon demons using Bayonetta’s Wicked Weave in this frantic stylized action game. Bayonetta 2 is a Wii U exclusive.

The full version of Bayonetta 2 launches on Oct. 24.