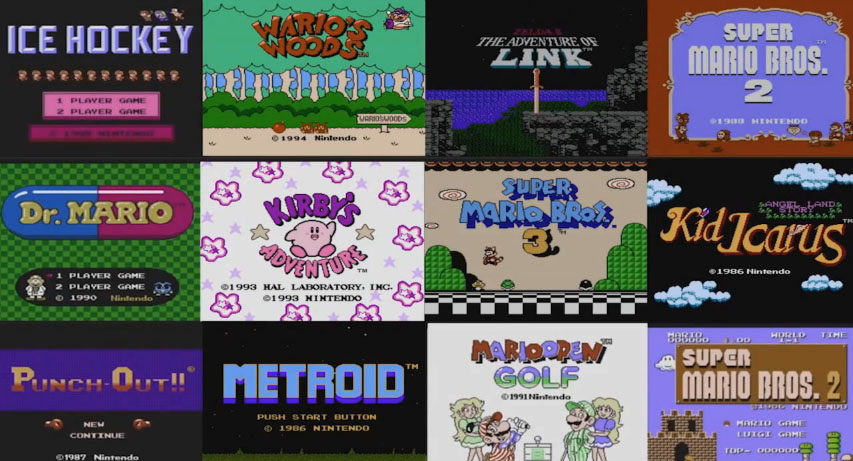 NES Remix 2 is on the way and I have to admit, I’m excited! Growing up, my friends and I would always go on about ideas like this. Specifically I remember us talking about a more 16-bit Final Fantasy battler that was quite similar to the concept of Dissidia. I didn’t know what to think when the original NES Remix was released as a huge surprise during a Nintendo Direct announcement. I’d actually hopped on Twitch to see someone else playing it and instantly I wanted to give it a go. So what can we expect for the sequel?

Two titles jump out at me right away and have me eager to dive into NES Remix 2. First and foremost, the game I very much would pay top dollar for a sequel to, Super Mario Bros. 2 the USA version. I’m considering this game to be the next best thing and I’m hoping for many remixed SMB2 focused challenges. Nintendo is also including Zelda 2: The Adventures of Link! That’s another game dear to my heart. My mother and I actually used to play it together. She was an avid gamer but liked more simpler titles, not to say that Bugs Bunny’s Crazy Castle was in any way simple though (not included in this game mind you, nor is Final Fantasy of course), which was her favorite. My mom loved trying to collect experience points when I wasn’t playing. So together we completed the adventure. It was actually the first time I’d ever called the Nintendo Help Line for game advice too. There was no GameFAQ’s back then.

Yes, I’m getting nostalgic but that’s exactly what makes NES Remix such a great series. You get to relive these classic games, usually in quite a lot of detail, without going back and replaying the entire title. The original was fantastic for this, letting gamers enjoy bite sized moments of later game content that to many of us defined what video games were. 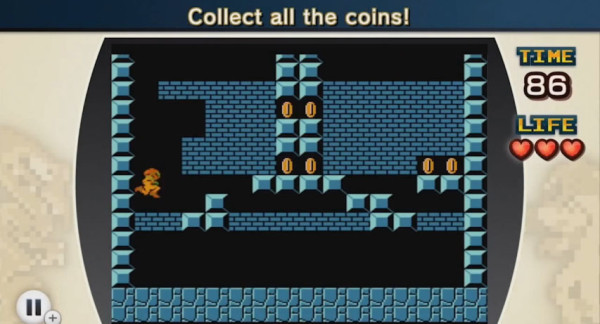 Kirby’s Adventure, which had a fantastic final boss battle, also joins the ranks of NES Remix 2. Metroid, the legendary game that got me exploring, collecting items, and adventuring on a grand scale. Even Punch-Out!! is included, which I couldn’t have been more thrilled by the Wii remake. This is nostalgia with twists. While there are all these moments many retro gamers will love, there are also remixed stages which mix up gameplay with various changes to the games. Link in Donkey Kong for one, and turning the original Super Mario Bros. (level 4-1 I believe it was) into an ice level.

Still not convinced? Super Mario Bros 2. the Japanese version featured as well as Super Mario Bros 3, Kid Icarus, Dr. Mario, Wario’s Woods, and probably even some other surprises if it’s anything like the original. You still want more? How about Super Mario Bros. in reverse, scrolling from right to left, as Luigi? That’s included! The whole game! It’s called Super Luigi Bros.! 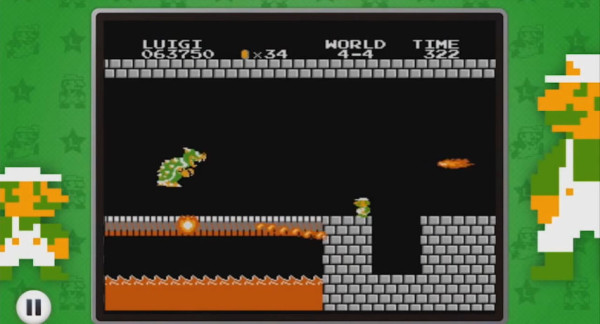 Check out the trailer for some of the crazy moments. I can’t wait for this one! NES Remix 2 releases April 25th.