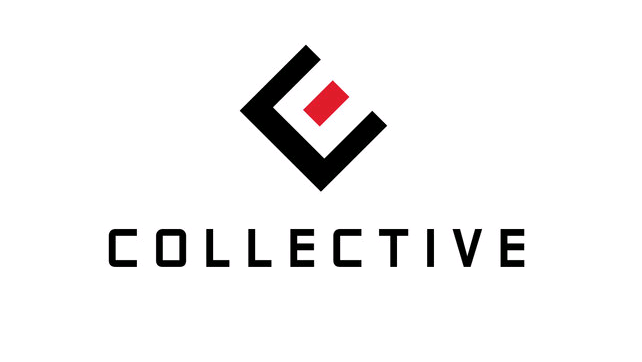 The platform is initially launching with a pilot phase and will run for 28 days, showcasing three projects from three different studios.

“There are lots of really talented small teams around the world with great game ideas. For those teams, getting visibility, momentum, funding and distribution can be very tricky and that’s where we hope Collective can help,” said Phil Elliott, project lead on Collective.

The community will choose which projects they want to see go through to a crowdfunding process via a partnership with world-leading crowdfunding platform Indiegogo. Projects which successfully raise funds may also find support from Square Enix through the development process, and assistance in distributing the final project across leading digital channels once completed.

“It’s up to the teams how much or little help they want from Square Enix and it’s our opportunity to help some fantastic games become a reality and uncover the development stars of the future,” continued Elliott.

The three teams taking part in the pilot phase of Collective will showcase three very different game concepts; Ruffian Games was established in 2008 and has shipped a number of titles in the past, including Crackdown 2 with Microsoft. Kitfox Games is a new developer, with its first game Shattered Planet set for release this March, while Tuque Games – also a new developer – is hoping to launch its first title via Collective.

“We see Collective as an opportunity to get Moon Hunters more coverage than we can get on our lonesome,” commented Tanya X Short, designer at Kitfox Games, “and really connect with potential fans that otherwise wouldn’t hear us.”

“Quite simply I think that Square Collective has the potential to make players happy. The initiative gives players a voice to let Square Enix know which games they want to see get made and the power to influence the raw, early-stage development process. That’s new, powerful and bold,” said Jeff Hattem, founder of Tuque Games. “I’m both excited and terrified to see how players will react and what they have in store for game devs like us.”

“Ruffian Games is really excited to be involved with Collective from launch, we think it’s a great idea that lowers the boundaries for smaller and more independent developers to get new ideas in front of an experienced audience,” said James Cope, producer at Ruffian Games. “The benefits of being able to grow a following ahead of a crowd funded campaign are clear but Collective gives an extra level of confidence and the options open to us for distribution in the future are incredibly helpful.”

More details on how the platform works are available on the Collective website.