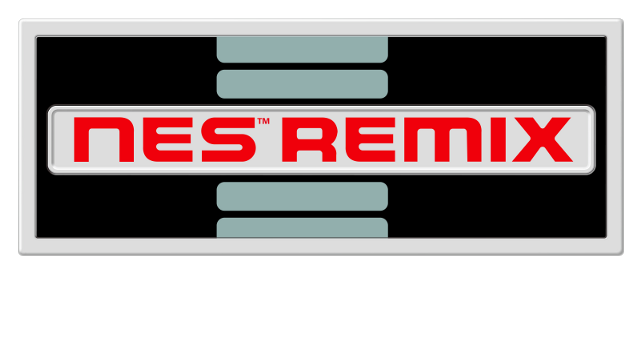 What do you get when you put Link in the middle of the original Donkey Kong? What if you take a level of the original Super Mario Bros. and play it in shadows? Or how about flipping the level so that you run to the left? That’s the idea behind NES Remix, a new downloadable title on the Wii U eShop which takes sixteen classic NES games and gives you a whole new experience.

Select parts from 16 classic NES games have been remixed with new challenges. Get Mario to the goal pole while the level blinks out. Defeat an enemy within a certain time limit. Play a level of Excitebike and knock over a specific number of rivals. It’s amazing how something so small and seeminly simple in concept can be such an exciting idea.

NES Remix also includes Miiverse compatibility, so players can share their level times and collect 8-bit stamps. NES Remix is now available in the Nintendo Wii U eShop for $14.99.