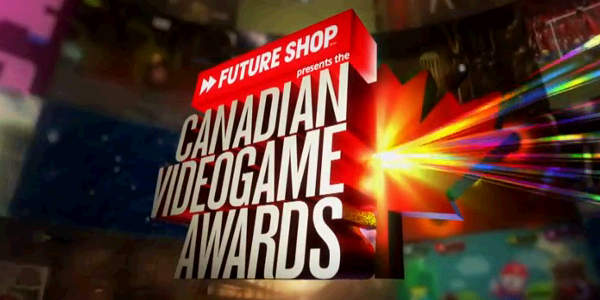 It was announced today that nominations are now open for the 5th Annual Canadian Videogame Awards, which will take place in Toronto, Ontario later this year. The broadcast will also be televised nationally on City Tv unlike last year in which the awards ceremony was not broadcast.

“Recognizing the diverse videogame talent that stretches across Canada, the CVAs are pleased to host the event for the first time this year at the Carlu in the heart of downtown Toronto,” said Greg Spievak, CEO of Reboot Communications and a co-producer of the CVAs.

Tickets for the event will go on sale to the general public in March.

Nominations will be accepted for work developed in Canada and released in 2013. Nominations will be accepted until January 24th, 2014 and include categories such as Best Animation, Best Console Game, Best Downloadable Game, Best Game on the Go, Best Indie Game and Best Social/Casual Game. Final nominees for all categories will be announced on March 10th, 2014. Public voting for the Fans’ Choice Award will also open at that time.

“Heading into the holiday season,” said Victor Lucas, co-host and executive producer of The Electric Playground and Reviews on the Run, “videogames are high on everyone’s wish lists. We’d really like Canadians to recognize just how much incredible interactive entertainment was made this year in this country.”

More information about the awards can be found online at the official website of the awards.