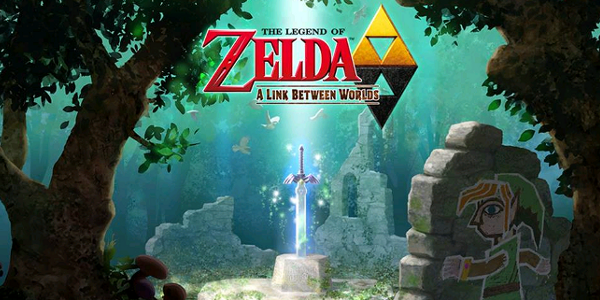 Nintendo also detailed a number of characters in the game, including Irene and her magic broom; Seres, who is trapped in a painting; and Gramps, who can help facilitate battles with other players encountered via StreetPass.

Perhaps the biggest news about the game, which wasn’t entirely unexpected, is that on November 22nd when the game launches a new Nintendo 3DS XL bundle will launch. The bundle will include a Nintendo 3DS XL hardware with gold-and-black coloring and the Triforce on the exterior. The game will come bundled with a digital copy of the game and will retail price for $219.99.

The game itself will be available in stores and in the Nintendo eShop on the same day for $39.99.