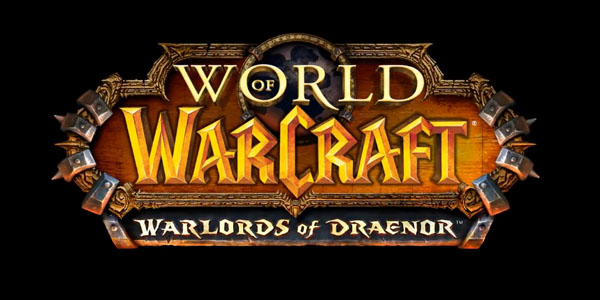 For the launch of Blizzcon 2013 today, it was revealed that World of Warcraft’s newest expansion would be Warlord of Draenor! I know what you’re thinking, you’ve already been to Outland. However this seems to be the Draenor of the past, focusing on the world rather than a revised Outland. How this time traveling story unravels is still something we’re waiting to hear full details on.

So what does the new expansion hold? Read on to see the animated announcement trailer and some of the details within.

One of the first things I noticed in the trailer was the ability to “Boost to 90 and play immediately” which those who gave up on Pandaria will enjoy I’m sure. You really should consider giving the Pandaren adventure a second look though, there is a lot of exciting lore and adventure in there. I assume this means you can boost in general, it doesn’t say this needs to be a new character, but that we don’t know yet.

The trailer also mentions new character models. Again, we’re not sure if that’s just player characters or the whole cast in Draenor. It would be quite a task to retroactively go back through the extensive list of NPC’s to give the full game another makeover.

Also pointed out was building and upgrading your garrison. What this means is anyone’s guess considering it shows a whole town either being upgraded or built. I’m sure there will be more details on this soon since the trailer is focus on war quite a bit, and building up your home base would be a potentially big deal of that focus.

Of course the level cap has been increased to 100 and there will be new enemies, raids, dungeons, a new world PVP zone, new items, quests, everything you’d expect. Take a look at the full video below.