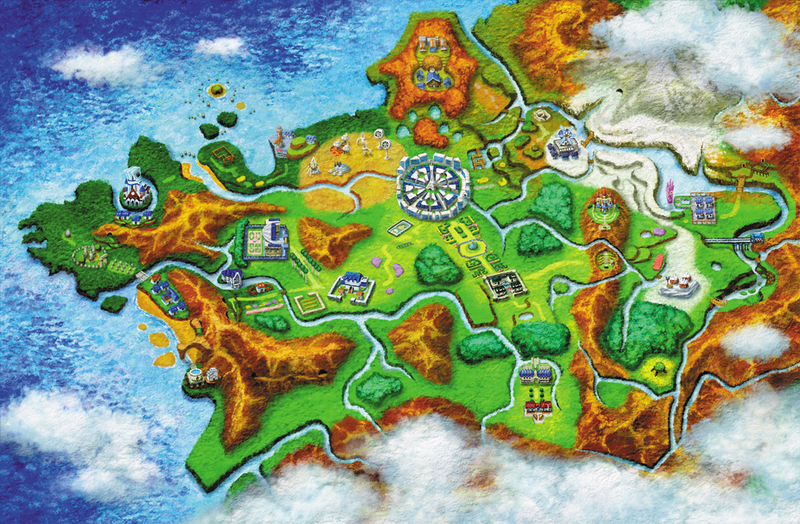 Nintendo of Japan confirmed today that the various reports of a rare save corrupting bug within Pokemon X and Pokemon Y are accurate.

When a player attempts to save their game outside of a building in Lumiose city, the save file becomes inaccessible. The bug is said to be rare, however.

Nintendo has released a statement saying they are working on a fix, which, when released, will apparently also restore affected save files. Both digital and physical editions of the game are being affected by this issue.

Nintendo has also released a map indicating the affected areas.