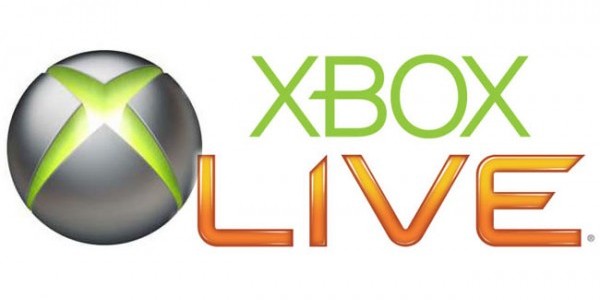 Microsoft’s apparent answer to Sony’s Playstation Plus service has been extended indefinitely, according to a blog post the company posted today. Microsoft also claimed users have spent over 120 million hours playing the games provided by the Games with Gold service, though made no indication as to whether or not these figures were captured in specific time frames or overall.

This news comes just a few weeks before the Xbox one is due to go on sale, and would give the appearance that Microsoft seeks to level the playing field against Sony after this year’s E3, where Microsoft initially introduced the service, which originally was only set to run until the end of December.

The latest offering of Games with Gold is Halo 3, available until October 31st.