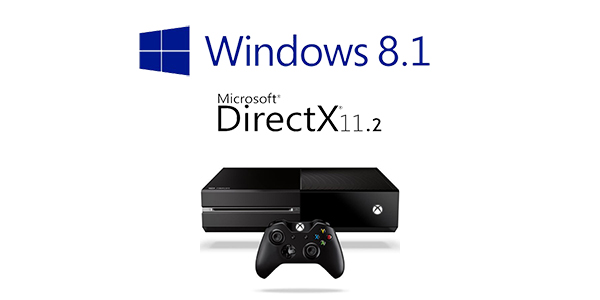 Microsoft released a blog post today urging Developers across the board to make use of their new Direct3D 11.2, which is set to ship with Windows 8.1 as well as have a superset that will feature on the Xbox One.

Microsoft detailed some of the advances made in the latest release.