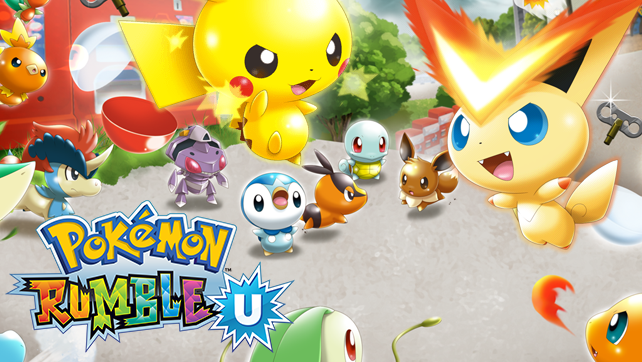 If you’re a Pokémon fan in Canada who just downloaded Pokémon Rumble U and are looking for some of the figures you’re about to be disappointed.

The game, downloadable in the Nintendo Wii U eShop, features a similar collectible feature whereby gamers can purchase toys which can be scanned into the game. The game is the first to make use of the NFC technology built into the Wii U Gamepad. But if you make your way to your local video game retailer, or take a look online at Canadian etailers, you won’t find anything.

According to a recent article in the Financial Post the figures will even be in limited supply in the United States, with the figures in extremely limited release and only available at GameStop. There is no plan to release the figures in Canada.

The figures are currently retailing for $3.99 at GameStop and are unavailable on their website.

Have you downloaded Pokémon Rumble U for the Wii U? What do you think about the unavailability of the NFC figures in Canada?