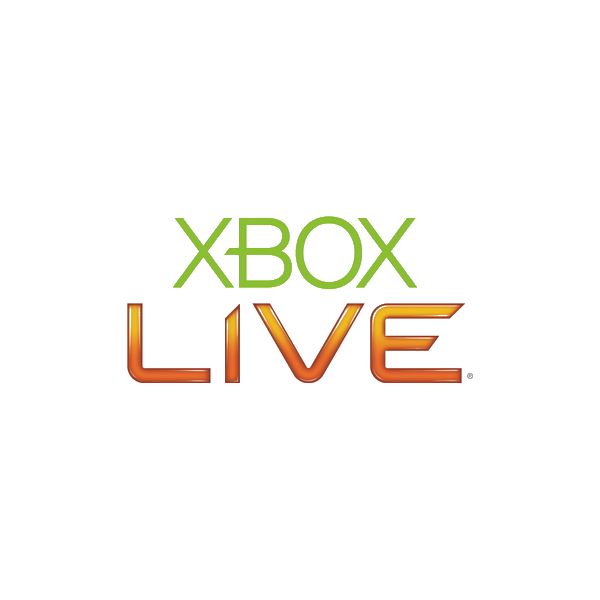 We’ve known for a while now that the Xbox Live Family Plan was going to be no more sometime starting this summer and now subscribers have received notice that the axe will fall on their plan on August 27th.

Xbox Live Family Plan allowed up to four accounts (one parent, three child) to share an Xbox Live subscription for one year for $99. Each of the four accounts will now be separated from one another and each user will need to purchase individual subscriptions and will also no longer be able to share Microsoft points or access activity reports for child accounts.

If you’re planning to purchase an Xbox One that system allows you to assign a “master account” which will extend gold benefit to any account that signs into that system including Xbox Live silver accounts.  You can use your master account to sign into a second Xbox One or Xbox 360 while still extending gold benefits to users on the Xbox One.

Cancellation of this plan is likely to be a blow to Xbox owners who have multiple Xbox 360s in their homes. Commenters on other outlets have pointed out using an Xbox in the bedroom to watch Netflix while playing a game in the living room is no longer viable, a likely solution for those of us who don’t want to pay for two live accounts just for convenience.