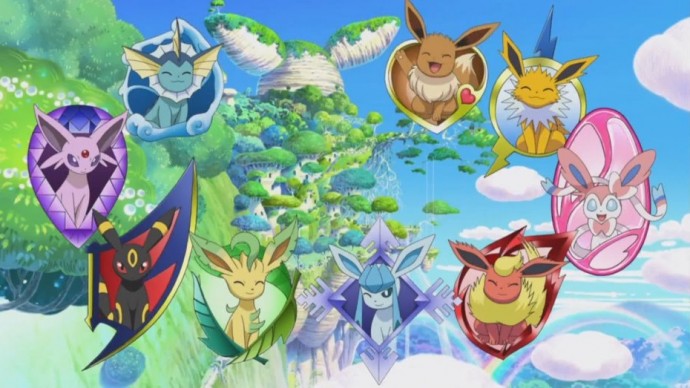 A few weeks ago pokemon fans the world over were wondering just what the newly announced alternate form of Mewtwo was all about. If a recently posted translation of a Japanese gaming magazine is correct than Pokemon X & Y will feature a brand new type of evolutions.

The newest form of evolution is known as “mega evolutions” and will affect several pokemon including Blazaken, Absol, Mewtwo and others. Reportedly this is achieved using a “mega stone”, which may work similar to the elemental stones introduced in Pokemon Blue and Red. Each mega-pokemon also has an attribute associated with them: for example MegaMewtwo is associated with insomina, MegaLucario is associated with adaptability and MegaAbsol has magic bounce.

What do you think of these new evolutions? My first reaction was that the term Mega-Evolution reminds me of Digimon, at least the 1999 anime, as that series had “mega forms” for each of its monsters. I’m also hoping that the mega-stone is a rare item, so that not every team I face online has a Mega Mewtwo leading the pack.