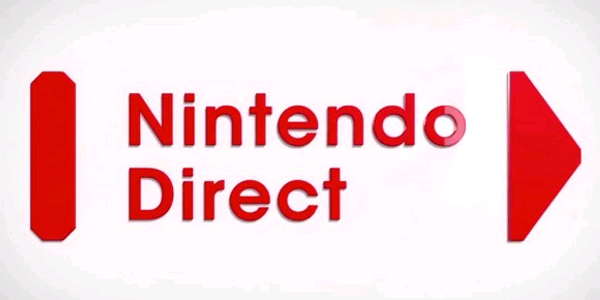 Nintendo sent out a press release stating that a new Nintendo Direct is set to livestream on Wednesday August 7th at 10am ET. No other information was released about the broadcast other than it will contain details about previously announced games for Wii U and Nintendo 3DS.

The video stream can be viewed on Nintendo’s official website: http://www.nintendo.com/nintendo-direct. If it’s your pleasure you can also view the stream in the via Nintendo UK or via Nintendo of Japan.