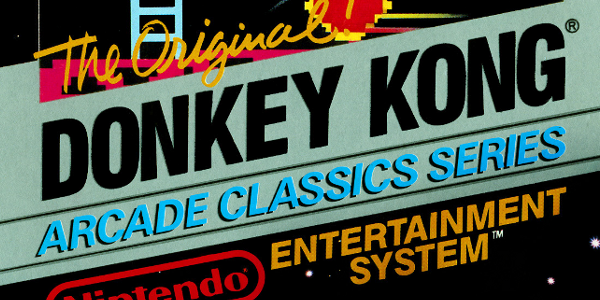 An iteration of the game was released previously on the 3DS as a special promotion between October 1st, 2012 and January 6, 2013 for those who purchased select games before the end date. The game wasn’t available as a stand alone game.

This is the third time that the game has been released virtually. It was first released for the Wii Virtual Console as a VC launch title on November 19th, 2006 for 500 points. It was then released again on the Wii U Virtual Console title just a few weeks ago on July 15th at a special price of just 30 cents.

The price of the game when it hits the 3DS will be $4.99, in line with the original price on the Wii.

The game has been released in many forms over the years. It was available as a special playable NES game in Animal Crossing on the GameCube, was a card set for the short-lived Nintendo eReader and was even released in cartridge form on the Game Boy Advance.

Will you be picking this one up? Did you download the game when it was released on the Wii? Will you be adding it to your Virtual Collection in a few weeks to go along side the Game Boy edition of Donkey Kong already available?