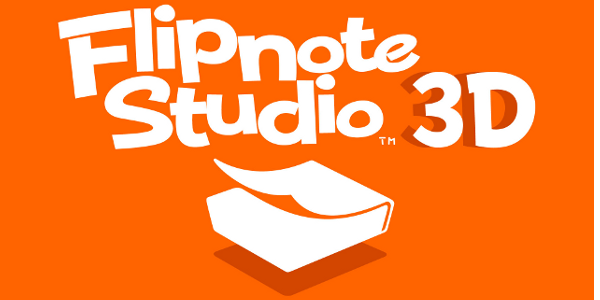 Nintendo of Europe announced earlier today that Flipnote Studio 3D for the 3DS, follow up to the original DSiWare title, has been delayed. Here is the release from Nintendo:

Nintendo of Europe regrets to announce that Flipnote Studio 3D, originally due for a European launch on Nintendo eShop for Nintendo 3DS on 1st August, will be delayed. Due to unexpectedly high levels of user activity since the launch of the application in Japan on 24th July, we decided to postpone our European launch until we can deliver the best possible service to users. We apologise for any inconvenience this delay may cause, and will announce a new launch date as soon as possible.

No delay has been announced in any other territories.