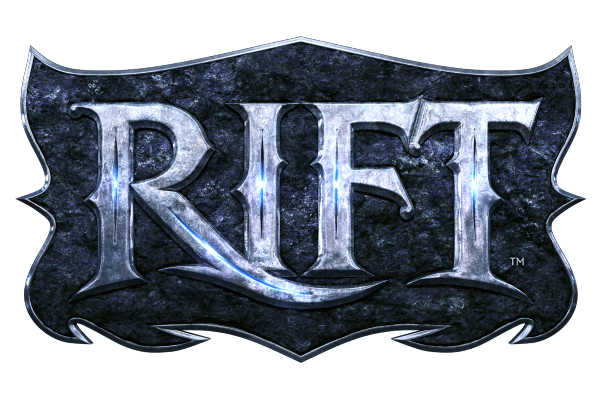 With intense competition pressed upon massively multiplayer online games by the explosion of the casual gaming market, developers are re-evaluating their businesses models to maintain not only their competitive edge but their overall player base.

In 2010 Turbine tossed out subscriptions for Lord of the Rings Online and replaced it with a free to play (F2P) model.  Two years later, Sony Online adopted the F2P experience for both Everquest and Star Wars Galaxies.  On June 12th, Trion Worlds will be the latest developer to climb aboard the F2P train. Historically, this shift has proven extremely profitable for developers.  The question on player’s minds is:  Will this be profitable to the veteran community?

The biggest concern from many players is that veteran players will leave and there will be an influx of trolling, l33t speak players who have no investment in the game or the community as a whole. 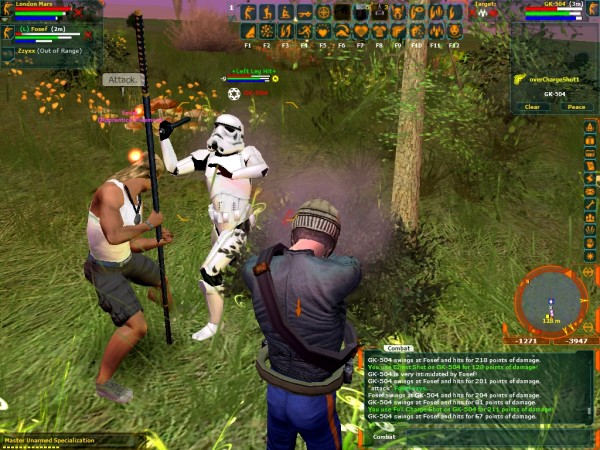 Pictured Above: Star Wars Galaxies, a former subscription MMORPG that was taken F2P

Thomas Goodchild, a long time veteran of Everquest and Lord of the Rings Online noted that when the games went F2P there was a big boost in population initially.  However, the numbers eventually leveled out as less serious players left the game.  Those that remained were mature, serious players who wanted to become part of the veteran community.

“Sure, the first three to six months there was a influx of dude speak in channels,” said Goodchild. “Once the immediate gratification crowd filtered out, the community returned to the goal driven more mature players.”

Terry Goodchild, an avid Lord of the Rings Online player, firmly believes that the developer is not responsible to develop maintain a mature and stable community. “It basically boils down to community taking care of itself,” said Goodchild. “If the community doesn’t want to tolerate a behavior, then they need to band together to push out those players who damage the overall enjoyment of the game.”

Ultimately if players are truly invested in maintaining their community and welcoming the new influx of serious and mature players, there is no down side.  “Prior to the F2P transition we had a mature yet lonely community,” commented Goodchild.  “During the transition, yes it was chaotic.  However, afterward we returned to a mature community again; but this time it wasn’t lonely…it was vibrant!”

Trish Bennon is a former Senior Editor for IGN Entertainment’s Vault Network. She’s been around the MMO and gaming scene for many years and is considered an industry veteran. When she’s not raiding, socializing or fooling around in one of her favorite MMORPGS, she’s probably attending an industry event like PAX, oh and she sometimes writes for us! Catch her brand new MMO related segments, right here on Broken Joysticks.

Trish Bennon is a former Senior Editor for IGN Entertainment's Vault Network. She's been around the MMO and gaming scene for many years and is considered an industry veteran. When she's not raiding, socializing or fooling around in one of her favorite MMORPGS, she's probably attending an industry event like PAX, oh and she sometimes writes!