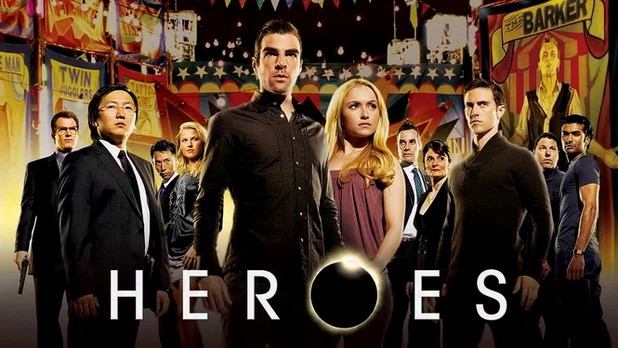 It appears that they will try. Heroes was a fantastic show the first couple of seasons when it launched. I was as religious to it as Christians going to church on Sunday. Unfortunately due to the writers strike that occurred during the time frame when Heroes was on, it badly hurt the storyline and thus lost viewers…then cancelled. A sad day indeed, as the show had great potential.

Currently in preliminary stages (in talks), it appears that Microsoft is trying to do what the writers of the show couldn’t do – that being save the cheerleader, save the world, resurrect and save the show! It’s said that the new show would be based around a whole new cast of characters and storyline with the previous characters from the original series making cameo appearances now and again.

To me this is fantastic and I’d love to see Microsoft pull this off and be successful with it. It appears that Microsoft is staying true to their vision of the Xbox franchise not being just a gaming system, but an entertainment system. In fact, former NBC development executive Jada Miranda and ex-CBS president Nancy Tellem were hired by Microsoft to form a Xbox entertainment studio.

I know this isn’t exactly gaming news, but I feel it’s worthy enough to throw out there. Maybe if they get enough support from the community this will go through. If successful, maybe the can bring back Jessica Alba and finish off the Dark Angel series that ended so abruptly….

What say the people about this?