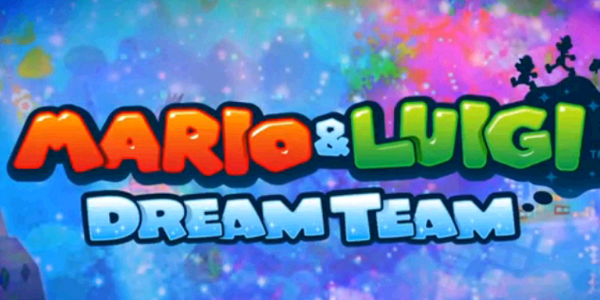 One of the many games shown off during Wednesday’s Nintendo Direct included Mario & Luigi: Dream Team. The game will be available for the Nintendo 3DS in retail stores as well as downloadable on the Nintendo eShop on August 11th.

The story takes place on Pi’ilo Island where Mario and everyone are invited to site see. While everyone is touring the island Princess Peach is mysteriously kidnapped and pulled into a dream world. The gate to the dream world only appears when Luigi sleeps on a special pillow with magical powers. Mario must go back and forth between the real world and Luigi’s dream world to rescue Princess Peach. 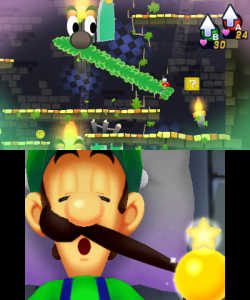 In the real world Mario and Luigi must cooperate to solve puzzles using bros moves. The familiar combined moves which inflict more damage during battles remains in the new game. There are more new actions and visual presentations in the game and the 3D visuals are used to make the battles look great. The game offers a wide variety of gameplay experiences.

In dream world players must interact with sleeping Luigi on the bottom screen to affect the dream world on the top screen and help Mario solve puzzles. Mario must also use a large number of Luigi’s to help navigate the dream world and also to defeat some enemies.

The game is looking like it’s shaping up great and will be available August 11th in stores and eShop. Check out more images from the game at the Darkain Arts Gamers Tumblr Page.