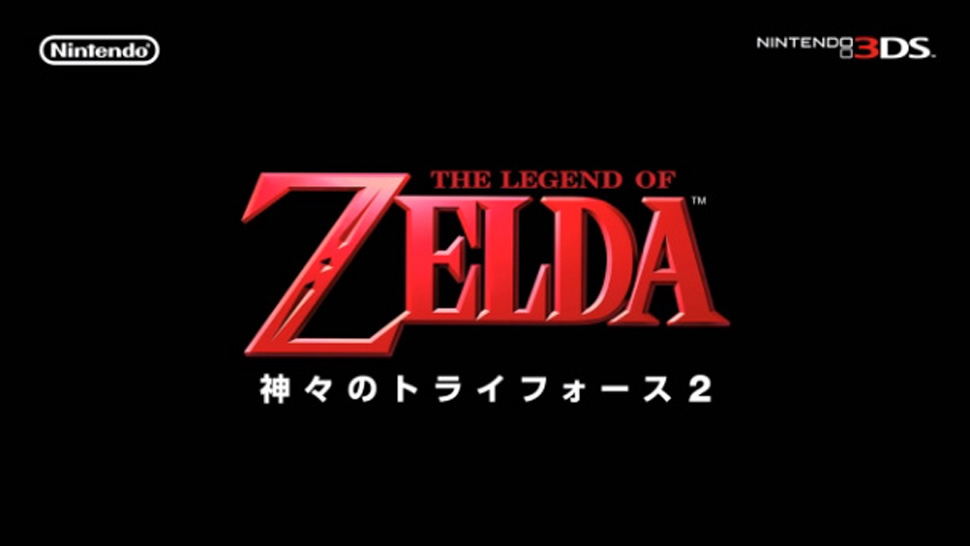 Nintendo will return to the setting of A Link To The Past with the announcement of a brand new Zelda title for the 3DS. The Legend of Zelda: Kamigami no Triforce 2 was announced during the Nintendo held this morning and will be available this Fall in the west and early 2014 in Asia.

The game is not a direct sequel to the SNES classic, but rather a new game set in the same universe. In addition to the new dungeons, a “wall drawing” mechanic has been added, allowing link to overcome distances and obstacles by becoming a drawing on dungeon walls. As you can see from the screenshots the game aims to maintain the look and feel of A Link To The Past while rendering everything in real time 3D.

No official title has been revealed for the west as of yet. Check out the first screens after the jump. 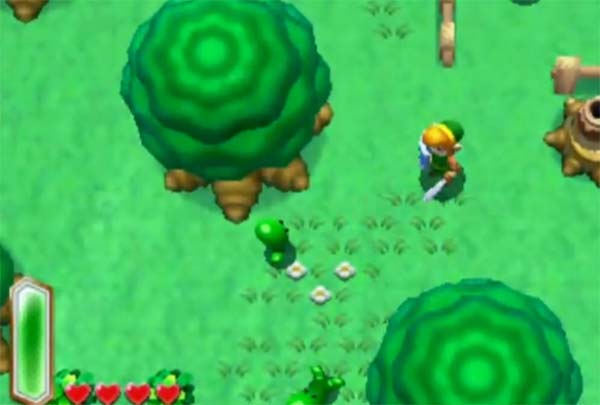 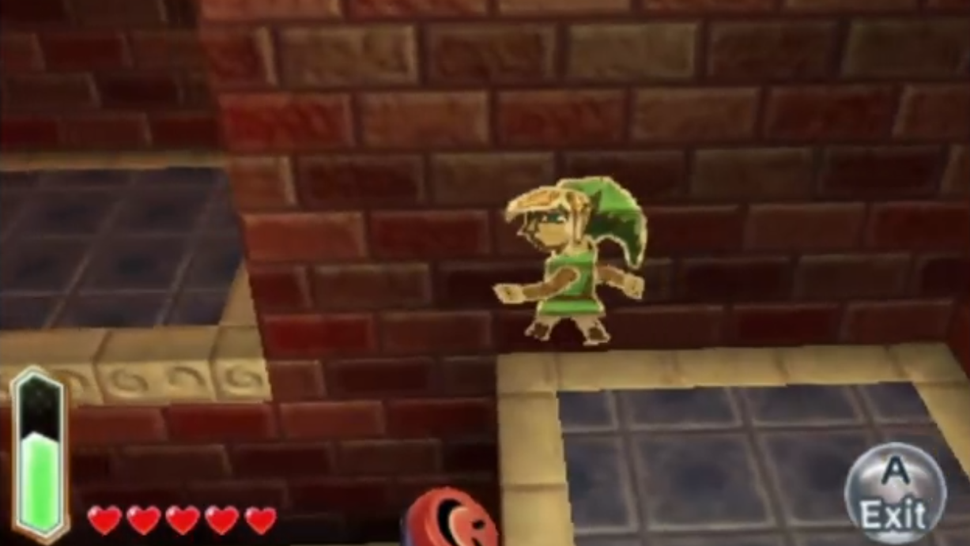