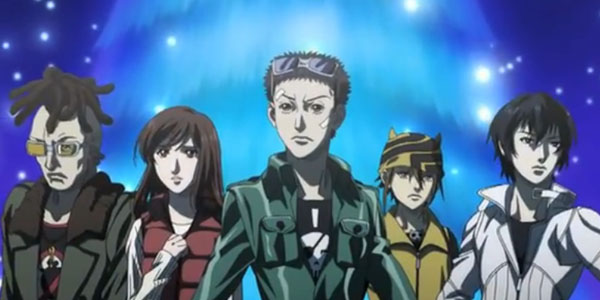 In just a week Shin Megami Tensei: Devil Summoner: Soul Hackers will be released on the 3DS. Don’t let it’s history put you off but Soul Hackers was originally released for the Sega Saturn way back in 1997 and then later slightly revamped in 1999 for the Playstation. It is a sequel to Shin Megami Tensei: Devil Summoner but Soul Hackers may be being released first for the 3DS due to it’s lower difficulty compared to previous titles in the series.

The game itself is unreleased in North America, so Soul Hackers is new to our shores. From the trailer following the break, it looks like Etrian Odyssey fans should feel at home in the games interface. However Soul Hackers for the 3DS uses an automap feature instead of encouraging gamers to fill one out of their own as the Etrian Odyssey series does.