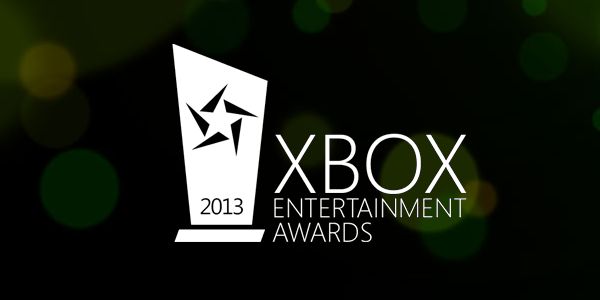 From March 18th through March 26th, fans can vote and nominate in the following categories:

Everyone that votes can also enter into a prize draw to win an Xbox 360 Limited Edition Halo 4 320 GB console, Kinect sensor, Xbox LIVE Gold One Year Membership, 2000 Microsoft Points, games and swag from some of the biggest blockbusters on Xbox.

The finalists in each category will be announced on 9th April, with interactive voting then taking place on the Xbox LIVE dashboard until 16th April – and the ultimate winners announced on 17th April. Everyone who votes on Xbox LIVE between 9th-16th April will also be placed into a sweepstake* to win prizes, including a VIP experience at gamescom 2013 in Cologne, Germany.

The only snag is that the entrants have to be residents of the UK to become eligible for the prizes. Regardless anyone can vote for the categories.