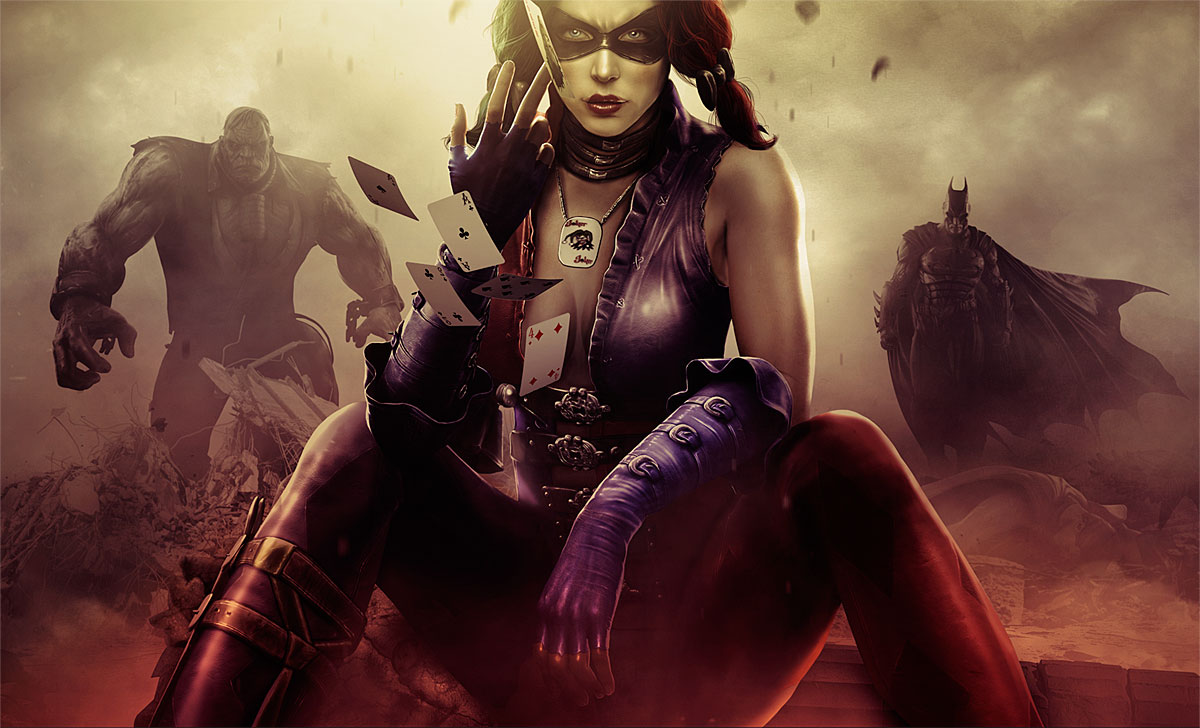 Today, the Injustice Battle Arena website has posted the next series of fights which at the same reveal two playable characters who have been rumored to be in the game in previous trailers: Sinestro of the Sinestro Corp and Hawkgirl. Each character will be facing off against already revealed characters, Superman for Sinestro and Green Arrow for Hawkgirl. These fights are the last in the Injustice Battle Arena tournament with next week going into the quarter finals of the tournament. With these two characters, the playable roster has risen to 19 characters. Below you can find the announcement of the final bracket (Superman vs Sinestro and Hawkgirl vs Green Arrow) along with the bio cards for the newly announced characters. Remember to vote here as voting each week for the possible winners will enter you into a sweepstakes. Injustice: Gods Among us will be released April 16 across PlayStation 3, Xbox 360 and Wii U. 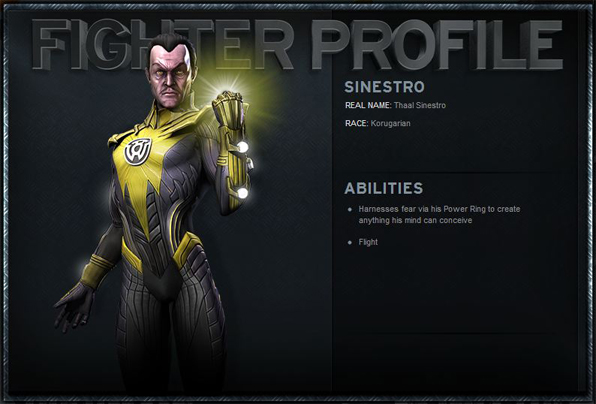 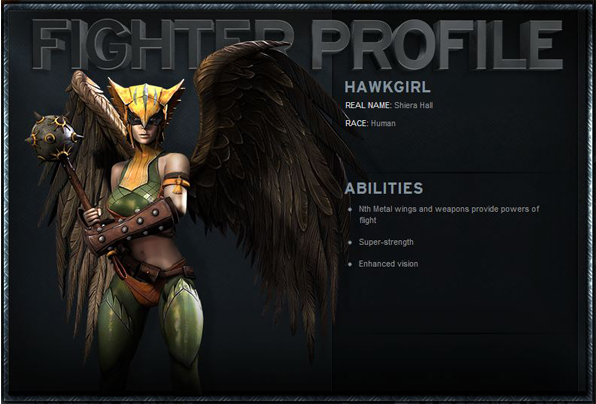