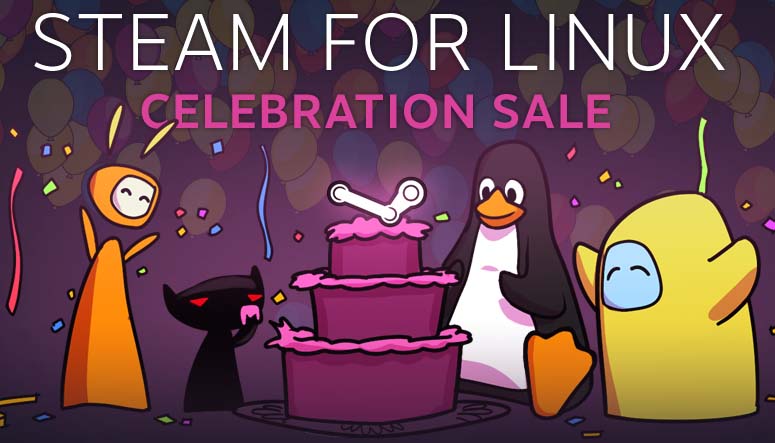 You may have heard that Valve officially released the Linux Version of Steam this past week. They’re celebrating with a brand new sale that will run until February 21st. The best part is that if you are running the Windows or Mac version of Steam these games are still on sale!

For a complete list of games make sure to head on over to the Steam Liuux Release Sale page before the deals end.