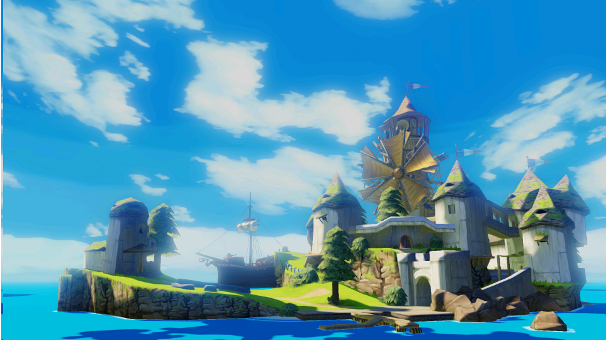 Nintendo unveiled plans on Wednesday’s Nintendo Direct for not only a brand new Zelda game for the console but also the HD update and refreshing of GameCube Zelda game The Wind Waker.

With the newest Zelda game not coming around for quite some time as it’s still in development, Nintendo released details of the Wind Waker. The updated and upgraded Wind Waker will be released this fall for the Wii U. After showing off a demo of the Wii U using the Zelda game at E3 in 2011 the developers continued to see what they could do with the new system. They felt that Wind Waker wouldn’t just be a simple update but needed to be fully transformed into HD in a new game.

The game is set to be released in the fall.

Not a lot of detail was revealed for the next true Zelda game. The developers mission for the new game is to “Rethink the conventions of Zelda.” This refers to the expectation of certain customs in Zelda games such as completing dungeons in a specific order and that the game is played alone. Could this mean that the next Zelda could contain a multiplayer element? Perhaps the game will be in an online or dynamic world. There were no details beyond this so we’ll have to wait and see.

Nintendo is likely waiting for E3 to show off anything more from the title.